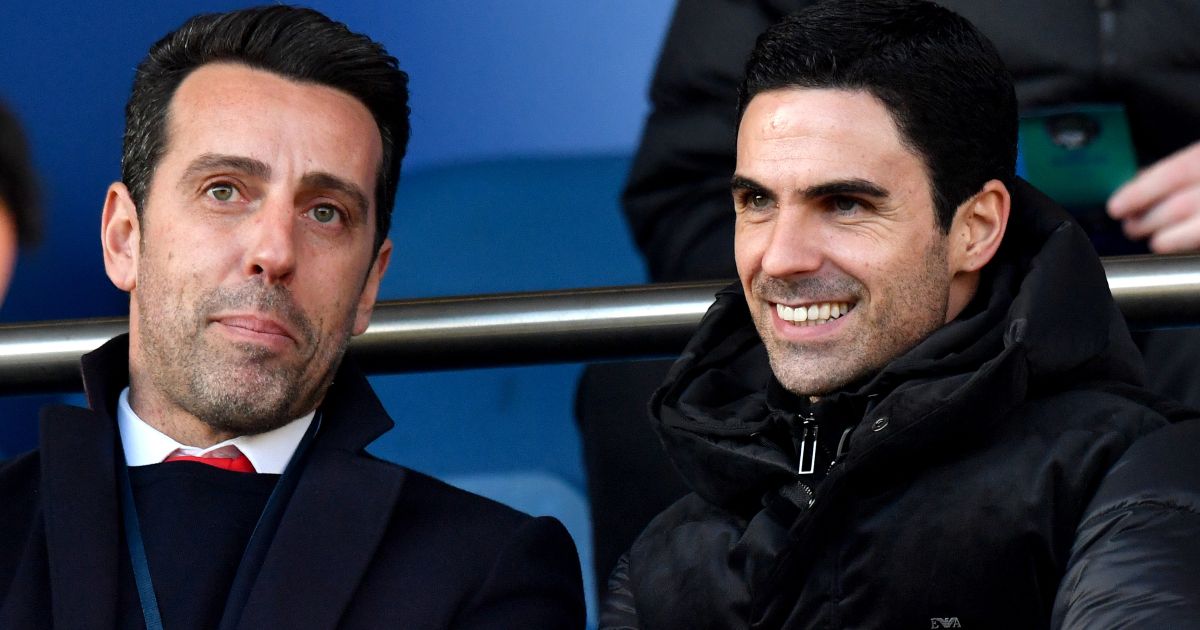 Paul Merson has slammed Edu for his “lazy” recruitment at Arsenal.

The Brazilian was named as technical director at the Emirates in the summer of 2019 and is the man tasked with transfer negotiations at Arsenal.

To call his signings a mixed bag would be kind and he has received criticism from many for what is widely considered to be another poor transfer window thus far.

MAILBOX: Saint Harry Kane is a douche and that’s confusing…

And Merson says he is struggling to see what the plan is at his former club, claiming they are ‘living in the past’.

Merson wrote in his Sky Sports column: ‘It’s worrying at Arsenal. You’re still thinking: “Where are they going?”