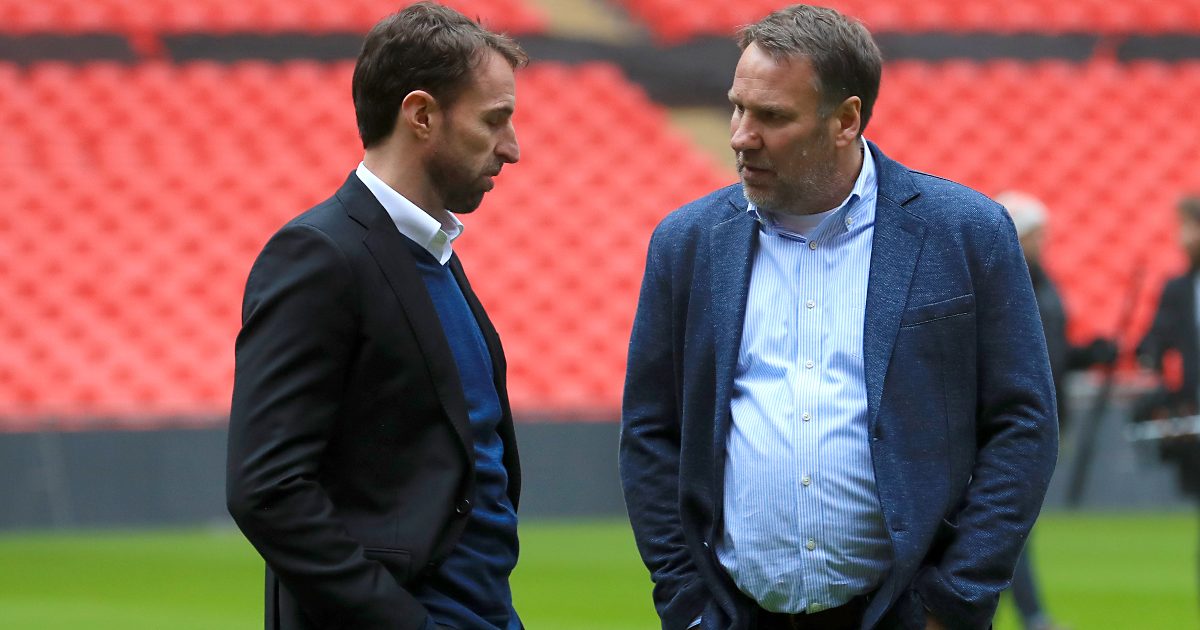 Paul Merson has hit out at Roy Keane over his “nonsense” comments about England midfielder Jordan Henderson.

Merson hailed Henderson as a “proper pro” after he came off the bench to earn his 62nd England cap and score his first international goal as the Three Lions overcame Ukraine in the quarter-finals of Euro 2020.

A brace for Harry Kane and a goal for Harry Maguire secured a comfortable 4-0 victory in Rome for Gareth Southgate’s side.

“It’s already a distraction for Jordan,” said Keane. “I was convinced that Jordan was going to start the other day. I know there’s talk that he’s going to come on after 45 minutes.

“But why not start him for the first 45 minutes where there is more intensity? In the second half, there will be plenty of changes. I think it’s a huge distraction. Clearly, Jordan’s not fit. I don’t think he should be involved.

“He cannot be fit. But to have not kicked a ball for three and half months then go to a European Championships. He cannot be right.

“Now, I have heard people say that they want him around the place. For what? Does he do card tricks? A sing-song? Quizzes in the evening? What does he do? If you’re Liverpool then you wouldn’t be happy either.”

Henderson has made three subsitute appearances for England and Merson claimed Keane didn’t know what he was talking about when he criticised the 31-year-old.

“[Henderson’s] a proper pro, isn’t he,” Merson said after the 4-0 victory on Saturday. “He’s a real professional. He has got on with it.

“He hasn’t been in the team and fair play to him. I know Roy Keane said ‘is he going because he’s playing karaoke’.

“It’s nonsense. He goes because he’s a quality player. Great for the team and he’s not a moaner. For me, outstanding.”

England will be looking to secure a place in the Euro final for the first time as they face Denmark at Wembley on Wednesday.