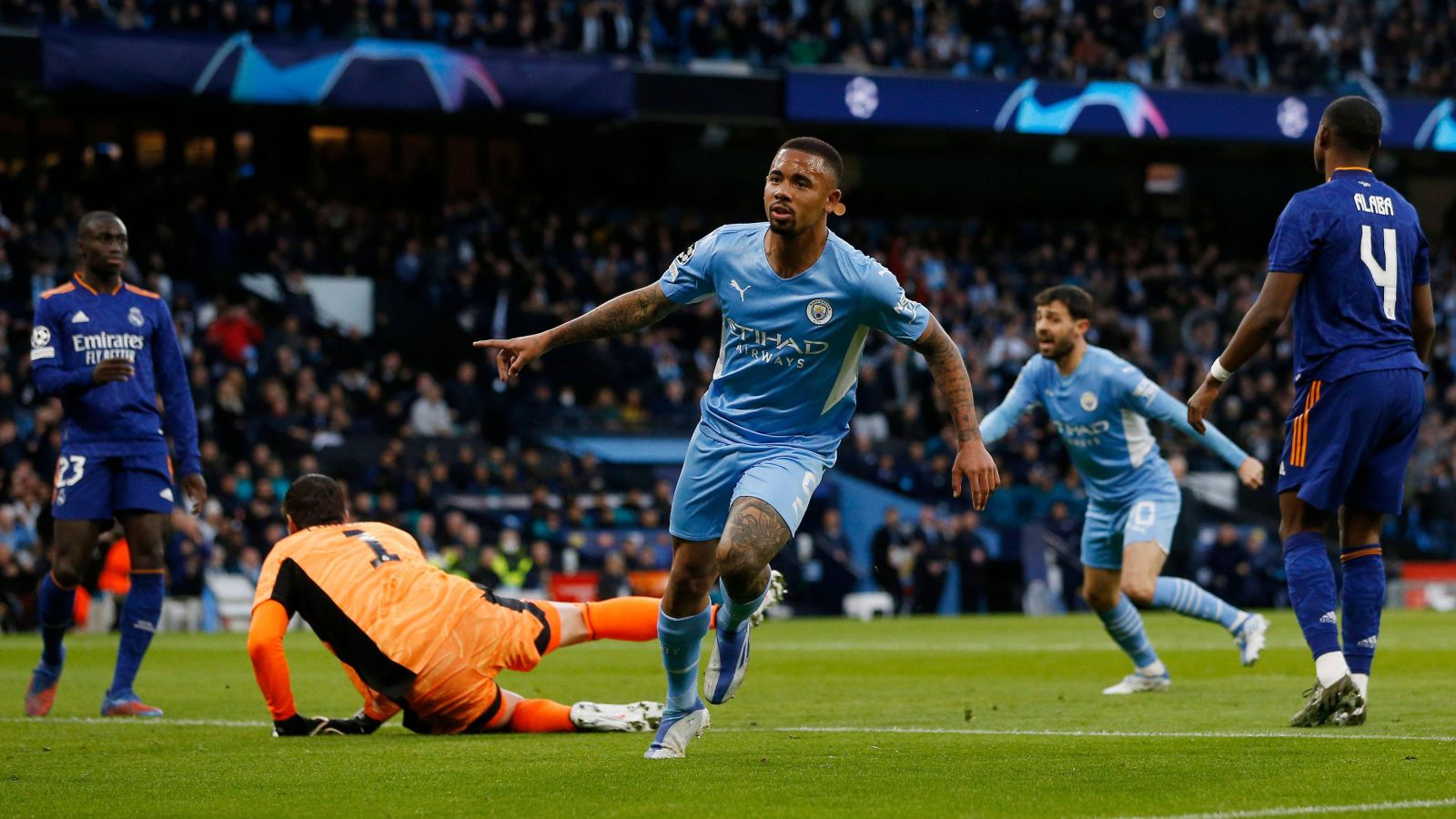 Only 23 of his 36 appearances this season have been in the starting XI with Citizens boss Guardiola preferring other options at times as he rotates his squad.

The Athletic journalist David Ornstein has claimed talks between Arsenal technical director Edu and Jesus’ representatives are “pretty much done and dusted” ahead of a possible transfer.

He added that at this point there has been no discussions between Arsenal and Man City but that the Brazil international “would be open” to a move to the Emirates Stadium.

But former Arsenal midfielder Merson thinks Jesus should stay at Man City where he would be much more likely to win silverware.

“I think that’s a lot. He’s played 36 times for City this season. And started a lot of big, big games. Where is he going to go where he can do any better than that?

“Even if City sign Erling Haaland, he shouldn’t leave. No way. This is a team that is going to go deep in four competitions every year and he will always get games.

“Pep Guardiola trusts him. He misses a lot of chances but you can play him anywhere in the forward line and he always keeps trying to get in there.

“He still has a big role to play this season. I don’t think Haaland would play a huge amount more than that if he goes there.

“But it’s mind-blowing how open City were against Real Madrid. It could cost them the Champions League giving top teams so many chances like that. They were outstanding going forward. Couldn’t have played any better going forward. But still only won 4-3!”

.@gabrieljesus9 with a smart turn and finish! 🤙#ManCity pic.twitter.com/fxWAR0cyoq

Meanwhile, Rio Ferdinand thinks Jesus would be a brilliant signing for Arsenal if they could get a deal over the line this summer.

“You speak to players about him, they appreciate him because he puts a good workload in, he has got quality,” Ferdinand said on his Vibe with Five YouTube channel.

“I think if he plays consistently in a team like Arsenal, I think he gets you goals.

“By the way, [Eddie] Nketiah at the weekend [against Manchester United] I thought was brilliant. Held up the ball well, brought others into the game.”