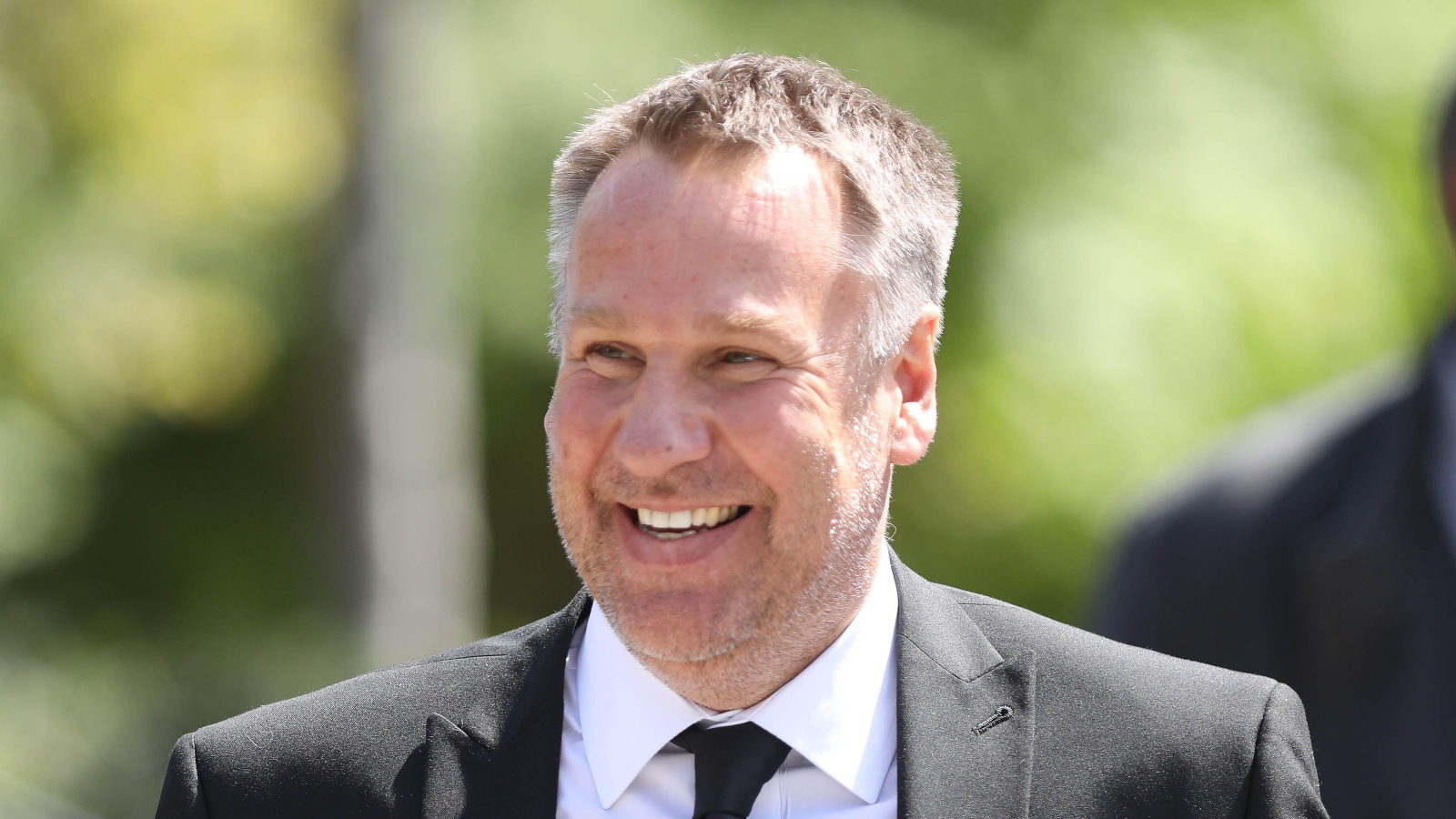 Pep Guardiola and Jurgen Klopp will take to opposing dugouts for the second domestic game in a row after last week’s exciting 2-2 draw in the Premier League.

Both teams played on Wednesday night in the Champions League, with Liverpool advancing past Benfica after a 3-3 draw at Anfield sealed a 6-4 aggregate win.

Man City were in the Spanish capital as a 0-0 draw against Atletico Madrid was enough to progress thanks to Kevin De Bruyne’s winning goal in the first leg.

After a convincing first-leg victory, Jurgen Klopp was able to rest numerous star players, whereas City went full strength and were pushed to the limit by Diego Simeone’s men.

Merson has backed Liverpool to benefit from Wednesday’s fixtures, insisting that they will be fresher than their Premier League title rivals.

Writing in his Daily Star column, the former Arsenal man said: “The FA Cup semi-final between the Premier League’s two heavyweight clubs could not come at a better time for Liverpool.

“Jurgen Klopp and his men should be fresher. The Reds got to rest players for the Champions League quarter-final second leg against Benfica, while Manchester City not only had to travel but must now handle the fallout from Wednesday night’s mad scenes against Atletico Madrid.

“True, City have a massive squad, so if anyone can cope, they can. I just think if you look at Liverpool, Mohamed Salah and Sadio Mane got a rest against Benfica at Anfield on Wednesday, just having a gentle run-out at the end when the tie was already won.”

Liverpool take on Villarreal and Man City face Real Madrid in the Champions League semis, meaning a final between the two English clubs is on the cards.

Merson believes a win on Saturday could give Klopp and his players a “psychological edge” if they do meet in the final on May 28.

“You’d like to think those two will be on fire this weekend now, and that could be the difference. The two of them can majorly hurt City. And if one team wins big, then if they do meet again in the Champions League final further down the line it could give the winner a big psychological edge.”

He added: “As if the tension between these two clubs isn’t high enough already, a one-off European final would ramp it up another notch.”