Home All The News Merson: Tottenham are out of the PL title race already 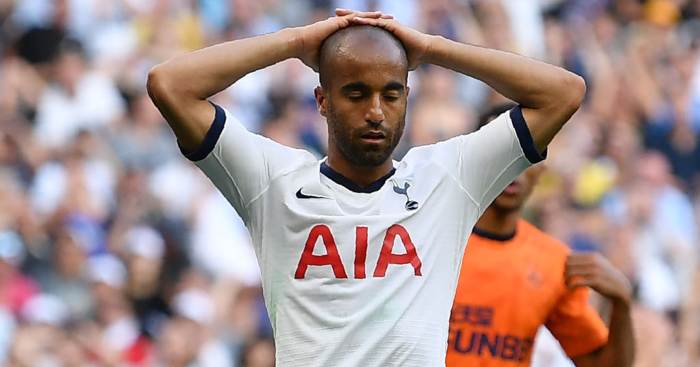 Arsenal legend Paul Merson claims Tottenham are already out of the Premier League title race after they lost to Newcastle United on Sunday.

Tottenham followed up their opening day victory over Aston Villa with a draw on the road at champions Manchester City before the surprise defeat at home to Newcastle.

And Merson thinks that loss already puts them too far behind Liverpool in the race for the Premier League title.

“I must admit, I didn’t see this coming – Tottenham losing at home to Newcastle. Spurs look in disarray, a worrying sign this early in the season,” Merson wrote in his Sky Sports column.

“They are out of the title race already, five points behind Liverpool with three games played. That may sound harsh, but would you back Spurs to win the league over Liverpool if Liverpool had a five-point head start?

“People go on and on about there being 35 games left but I’m fed up with that rhetoric, five points is a lot of points to make up.

“As a general rule, it takes five games to make up five points, Liverpool lost once last season and have won every game so far this, so where are Spurs going to bridge the gap?

“Before a ball was kicked, I thought Spurs were a dead cert to finish in the top three, now they look in the equation for top four football after their performances.”