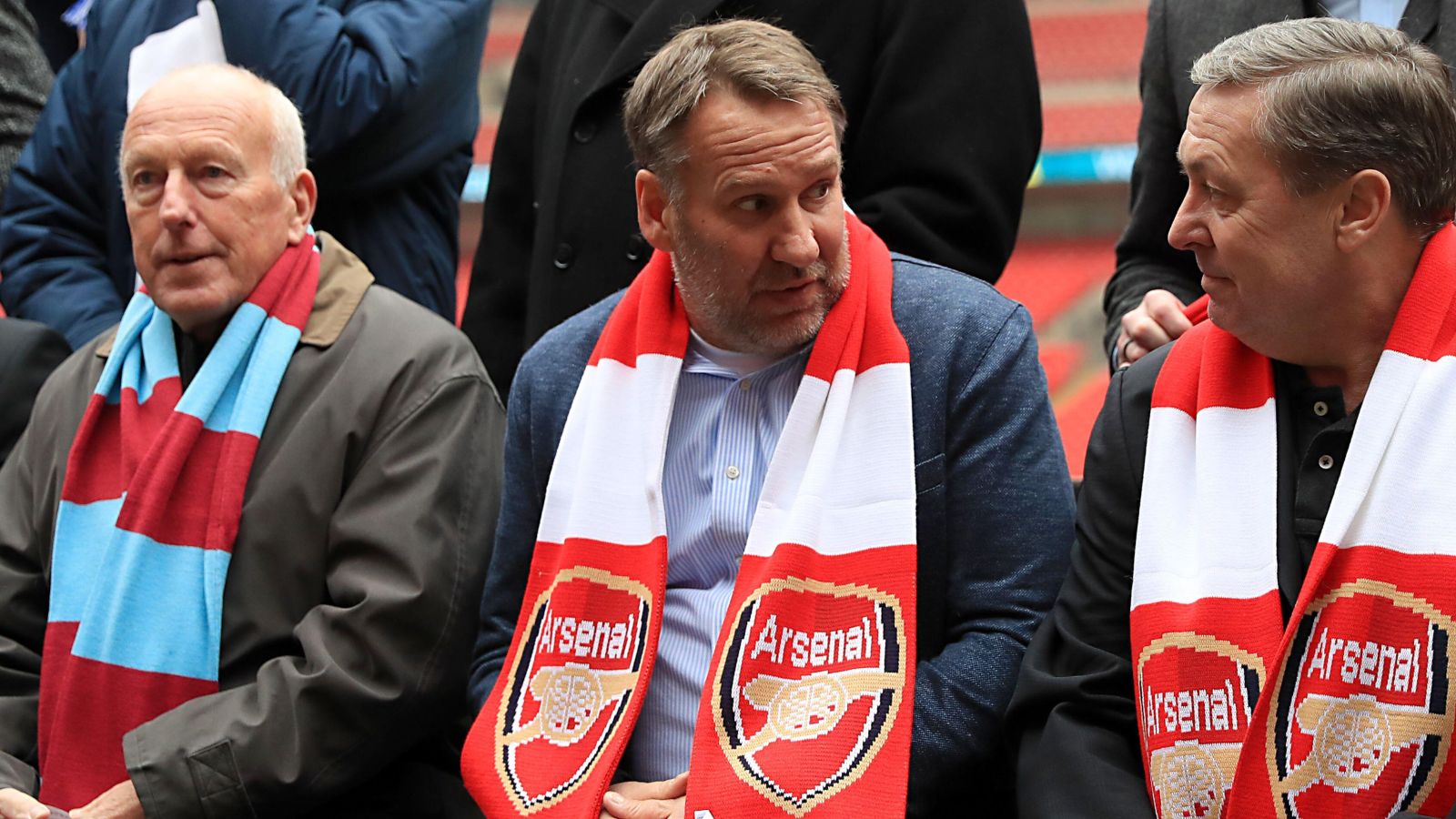 Former Arsenal forward Paul Merson has made a prediction for Liverpool’s game against Tottenham Hotspur on Saturday evening.

Liverpool go into this game needing a win to pile the pressure on Man City ahead of their home game against Newcastle United on Sunday.

Ahead of this weekend, Liverpool are a point adrift of Pep Guardiola‘s side.

Spurs also need a win as they are currently sitting two points behind fourth-placed Arsenal with four games to go.

The North London rivals face each other at The Tottenham Hotspur Stadium next Thursday.

Merson has backed Liverpool to beat Tottenham 2-1 this weekend. But he “would not be shocked” if the Londoners “produced another telling moment in the title race”:

“I think the way Liverpool play suits Tottenham as Antonio Conte wants teams to come at them,” Merson claimed (via Sportskeeda).

“That said, they struggle stylistically against teams that sit back, so this is a really tricky test for Liverpool. Spurs have done the double over Manchester City in the Premier League this season.

“They could produce another telling moment in the title race by upsetting the Reds at Anfield, but I think Liverpool will just edge this one.

“It wouldn’t shock me to see Spurs get a positive result because of the way they play and their position in the Premier League top four race.

“However, my money is on Liverpool as things stand. Jurgen Klopp’s side were atrocious in the first-half against Villarreal and if that happens against Spurs, they are out of the Premier League title race.

“Speaking of Liverpool’s attacking unit, the addition of Luis Diaz has sort of transformed them. He is ahead of Diogo Jota at the moment. Although they are two very different footballers, their flexibility allows the Reds to lineup in many different ways based on the opposition.

“With Sadio Mane also in the mix, you only know that Mohamed Salah is going to play as a right winger as the rest of them could pretty much play anywhere! Prediction: Liverpool 2-1 Tottenham.”