Home All The News Merson: Tottenham will ‘melt’ away like they always do 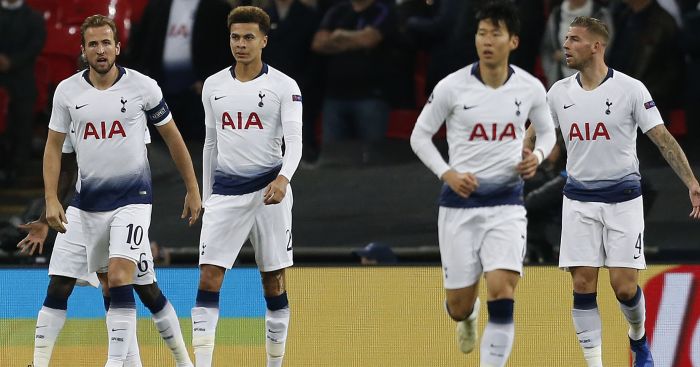 Former Arsenal midfielder Paul Merson doesn’t think Tottenham have got what is needed to win the Premier League this season.

However, their recent 3-1 loss at Wembley to Wolves is the type of match they shouldn’t be losing if they are serious about winning the title, according to Merson.

Merson told Sky Sports: “They’re six points behind… But we see what happens with Tottenham, don’t we?

“They get into a good position, they’ve got Wolves at home and then they melt.

“When the pressure is off they go three goals up in 20 minutes at Cardiff. The shackles are off.

“Three days before they have a chance to win the Premier League and they didn’t have a shot in the second-half!

Merson may think Tottenham won’t win the title this campaign but he reckons the Gunners are even further away from glory.