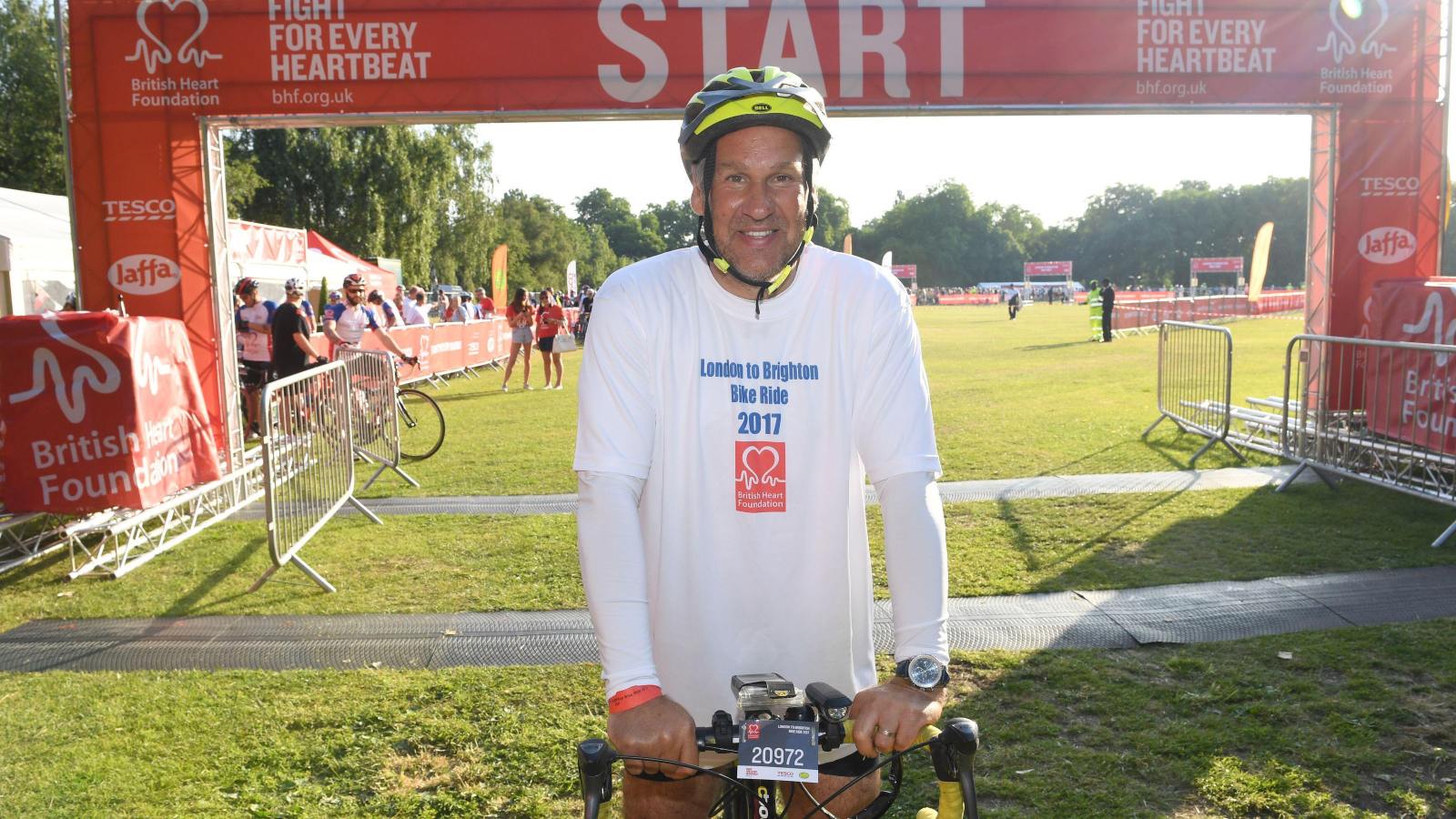 Paul Merson has told Leeds to show some composure in their fight against relegation and entering ‘panic mode’ in recent weeks.

Leeds currently sit in the bottom three after a poor recent run of form that has seen them pick up just one point in their last form.

Good results from relegation rivals Everton and Burnley in recent weeks have added to Jesse Marsch’ sides woes and they now enter the final two games of the season in serious trouble of returning to the Championship.

Added to Leeds’ troubles is the ill-discipline they have shown in their last two fixtures with Luke Ayling and Daniel James picking up red cards meaning that they will be unavailable for the run in.

And now former Arsenal man Merson has admitted he didn’t see Leeds’ ‘self destruction’ coming and urged them to show some composure in the final couple of weeks of the season.

Writing in his Daily Star column, Merson said: “Leeds have self-destructed and they are playing their own cup final this weekend against Brighton. I didn’t see this Leeds collapse coming. I didn’t. They are completely and utterly in panic mode.

Leeds United are the first team in history to receive 100 cards in a single Premier League campaign (97 yellows, 3 reds).

“It was a terrible tackle by Daniel James the other day against Chelsea. You do not need that happening. You’ve got to show some composure.

“But they’ve got two games that are winnable and if they beat Brighton or get a point I think they stay up – because I don’t see Burnley winning another game.

“They have got to pull themselves together because they need to stay in the Premier League and it’s getting harder and harder. Everton have started picking up points and it’s in their hands to stay up now so Leeds have got to respond.”