Home All The News Merson: Willock has ‘got to be’ in Arsenal’s first XI when he returns 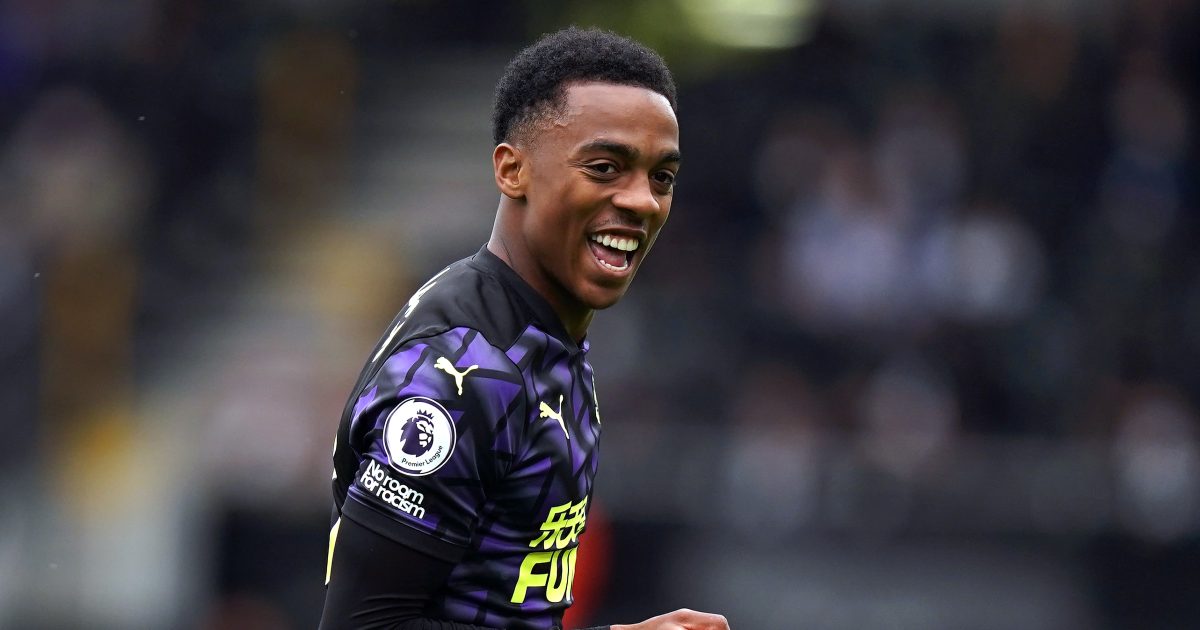 Paul Merson has insisted that if Joe Willock is not in the Arsenal six months into next season, he will think he can never “make it” at The Emirates.

The 22-year-old joined Newcastle United on loan during the winter transfer window earlier this year.

After a slow start, it proved to be a really fruitful loan spell for the youngster. He finished the season superbly as he scored in seven straight Premier League games.

This run saw him move level with Alan Shearer in scoring in seven straight games for Newcastle United.

Willock is expected to return to Arsenal this summer to fight for his place in the team. Merson has told Sky Sports News (as cited by Sports Mole) that Willock has got to be in the team for the Gunners next season:

“Three weeks ago maybe, you’re looking and thinking, what’s he gone there for, he’s sub for Newcastle now, and now he’s just beat the record [by becoming the youngest player to score in six consecutive games].

“If he comes back now, he’s got to be in the team. No disrespect to Newcastle, but Newcastle are not above Arsenal and we’ve got to be honest with that.

Meanwhile, Arsenal boss Mikel Arteta has insisted that Willock will not be leaving this summer:

“I am really happy that things have gone so well because of the potential that he has.

“I think it was great for him to go away and have a different experience. Joe has grabbed that opportunity in a really positive and remarkable way. He will come back to us, we will have a conversation with him and plan the next years for him.