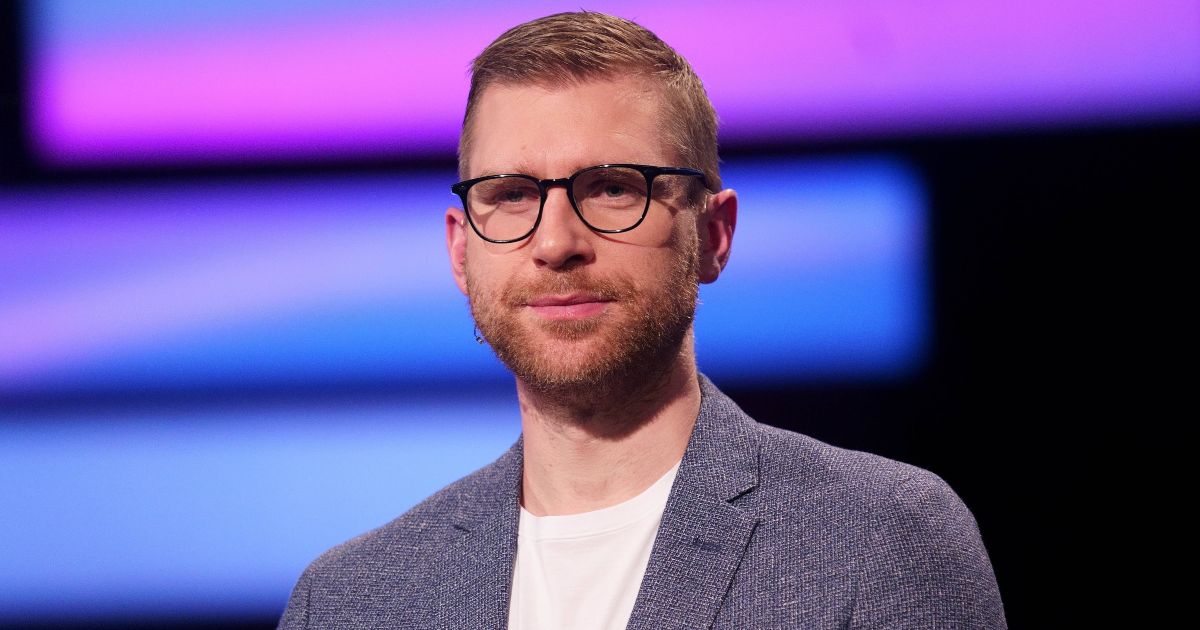 Per Mertesacker thinks Arsenal lost their way in the transfer market in previous years with the club making a number of “costly commitments”.

The current academy manager at Arsenal played 221 times for the Gunners over a period of seven seasons at the north London club.

Although they spent a significant figure, most of those deals are showing signs of promise with the Gunners currently occupying the fourth and final Champions League place in the Premier League.

And Mertesacker thinks Arsenal are now learning not to waste money under Mikel Arteta after previously splashing on huge sums of money on players who have not been worth the money, like in the deal to bring Nicolas Pepe to the Emirates Stadium..

Mertesacker told Suddeutsche: “We are in a state of upheaval and are building a team capable of development, which should be peppered with players from our own youth and professionals from abroad.

“In the meantime, we had lost our way. We tried to make the connection to the top faster with costly commitments. We fell on our face with that.

“It is not easy to find successors who bring good ideas and who at the same time involve club employees.

“Mikel has a different knit than Arsene [Wenger], is intense and focused. He tries to be very active as a trainer, to respond to the new generation and to clearly show what is required.

“The current generation needs more requirements, while in my time much more was regulated in dialogue with one another.”

When asked back in September whether Arsenal could mount a serious challenge for the top four, Mertesacker said: “Probably not [top four this season], that is what I’ve learnt. I’m looking more long-term, Edu needs to look long-term sometimes, we need to build a foundation for the next three or four years. Me in the academy, I live in ten year cycles.

“Mikel needs to address the here and now, the next games are the most important for us. I’m going to get behind the team because they need us to create that positivity and energy around the whole training ground.”