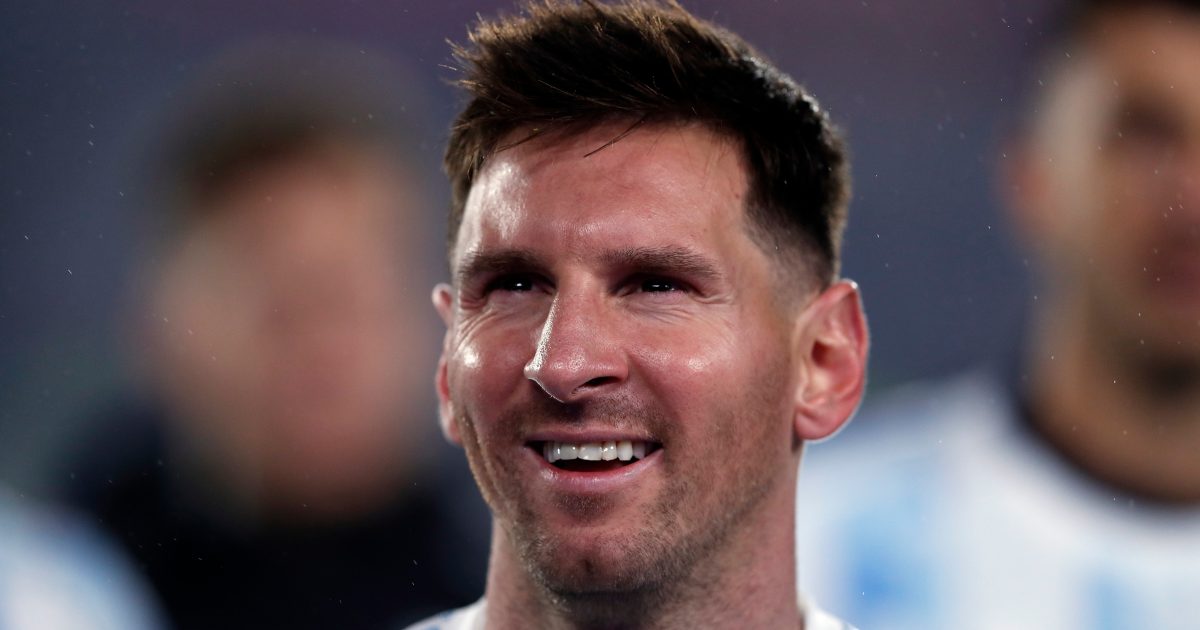 Lionel Messi admits he was ‘nervous’ before the 3-0 win which saw him break Pele’s long-standing record as top South American men’s international goalscorer.

Messi claimed a hat-trick in the World Cup qualifier against Bolivia to take his tally to 79 goals; Pele scored 77 times for Brazil.

His nerves came because Argentina planned to parade the Copa America trophy they won in the summer and a poor performance against Bolivia would have taken the gloss off the night.

Messi openly cried as he celebrated the first international trophy of his phenomenal career.

“I was very nervous, I just wanted to enjoy the night. I waited a long time for this,” Messi said after the match. “We won the game that was the most important thing and now we can celebrate.

“It was a unique moment because of where and how we obtained the title.

“There was no better way to do it and been able to celebrate the title now, it’s incredible. My mother, my brothers are here in the stands. They have suffered a lot … I’m very happy.”

Third on the South American goalscorers list is Neymar, who has netted 69 international goals for Brazil. At just 29, he could yet surpass Messi’s total.

The Argentinian also claims that his international teammate is “from another planet” and better than any player he has ever played with.

Messi officially joined PSG last month after he was unable to extend his Barcelona contract due to the club’s poor financial situation.

“Messi is from another planet. You throw a stone at him and he would control it, he beats a man like it is nothing, he thinks quicker than anyone. I have never seen anything like it,” he told Argentinian TV channel TyC sports.