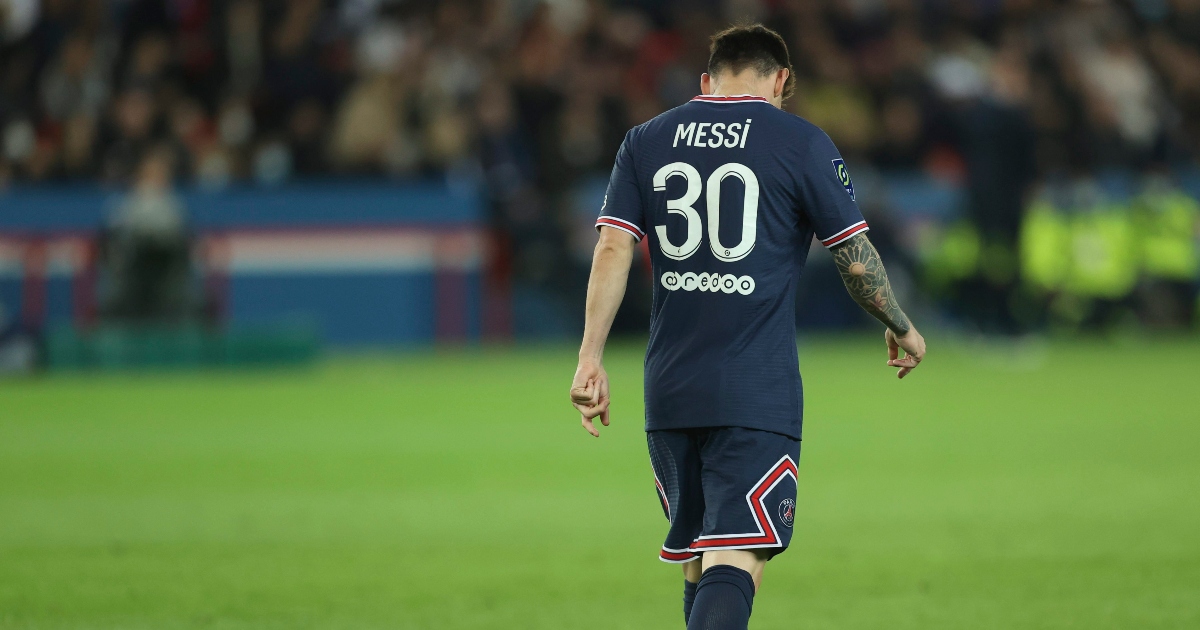 Lionel Messi has confirmed he will return to Barcelona once his time at Paris St-Germain is over.

The Argentina captain ended his 21-year career with FC Barcelona in the summer as the Catalan club could not afford to pay his new contract.

He left on a free transfer with cash-strapped Barca only able to sign players available on a free during the summer transfer window – with the exception of Emerson Royal.

The Brazilian right-back was brought in from Real Betis for around £12million with the intention of selling him for a profit before the window closed.

Barca did exactly that, letting Emerson leave for Tottenham in a £25.8m deal on deadline day.

Messi has expressed his desire to “help” his former club once his PSG career comes to an end.

Messi also revealed his family struggled to immediately adapt to life in Paris.

He added: “The bad moments were at the beginning, when everything was suddenly, coming here, spending a month and a half in the hotel and it is not easy to do it with the boys, who had already started school.

“We were in the centre and this made the traffic unbearable. It took us an hour for school and an hour for training.

“The kids who couldn’t take any more of being in the hotel. This was difficult.”