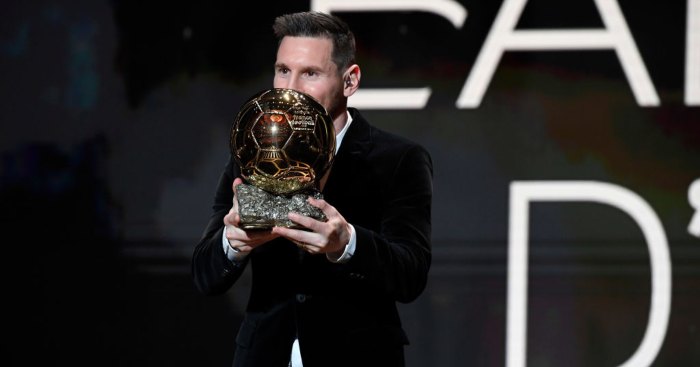 Lionel Messi has explained why he voted for Liverpool forward Sadio Mane to win FIFA’s ‘The Best’ award.

The Barcelona superstar won the award back in September as well as recently scooping the latest Ballon d’Or prize to take his total to a record six titles.

Despite not being able to vote for Mane at the Ballon d’Or, which is decided by journalists, Messi admits he cast his vote for the Senegal international to win ‘The Best’ gong.

“But I think there have been a lot of great players this year. That’s why it was difficult to choose a particular player.

“But I chose Sadio Mane because he’s a player that I like.

“Mane achieved a great year that was exceptional for the entire Liverpool team. That’s why I chose him.

“I repeat, there were a lot of very great players this year, so the choice was difficult.”