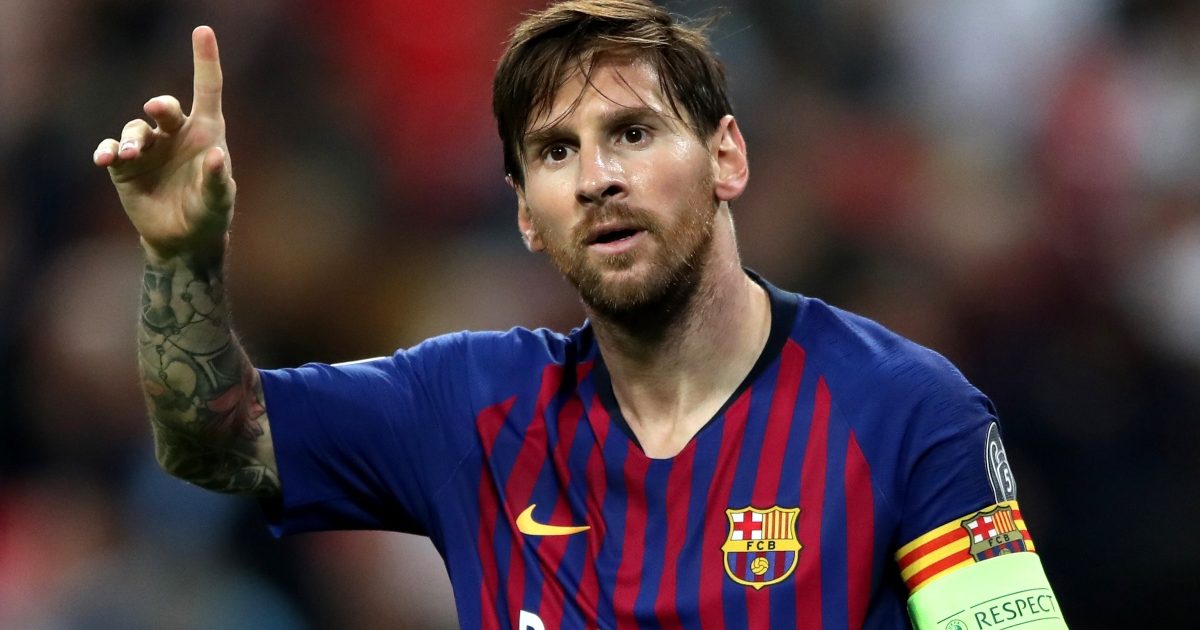 Ronald Koeman has admitted that the departure of Lionel Messi from Barcelona has had a profound effect on the club, not just on the pitch.

34-year-old Messi joined PSG on a free transfer in the summer after the financially-crippled Spanish club were unable to offer him a new contract. The Argentine spent nearly 20 years at the Camp Nou, winning 10 La Liga titles and four Champions League trophies along the way.

Now, Koeman, who’s job security appears to becoming more and more fragile by the day, has revealed that things have changed in recent months with the absence of Messi.

Most football ‘fans’ don’t even watch football on TV

Speaking to Voetbal International (via Goal), Koeman admitted: “Lionel Messi has obscured everything. He was so good and he won.

“Of course he had good players around him, but he made the difference. Everyone seems better than they are because of him. This is not a criticism, but an observation.

“I knew how good he is, but it’s still nice to see it up close every day. Everything you would like to teach a football player, in recognising situations, in taking the ball under pressure, in ball speed, in finishing; with Messi everything is a 10. Not normal, not normal!”

The Dutchman added how that the training intensity at Barcelona has dipped since the Argentine forward left in the summer: “When we did a finishing practice during training, there were sometimes players who started to hit easy balls, a bit of fooling around. But with Messi everything was: boom, boom, boom, boom. Never frills, everything functional. And always wanted to win everything.

“We always play a rondo before training. If the ball goes around 20 times, then the players in the middle must have an extra turn. If that happens three times in a row, the players will form two lines and the two who were in the middle then walk through and get taps on their heads and such.

“I asked Messi if it had happened to him once. ‘Yes, once,’ he said. In all those years. With him, the older players never lost an exercise against the young. It happened once and Messi was seriously angry about that for a week. Really, a tyrant.”