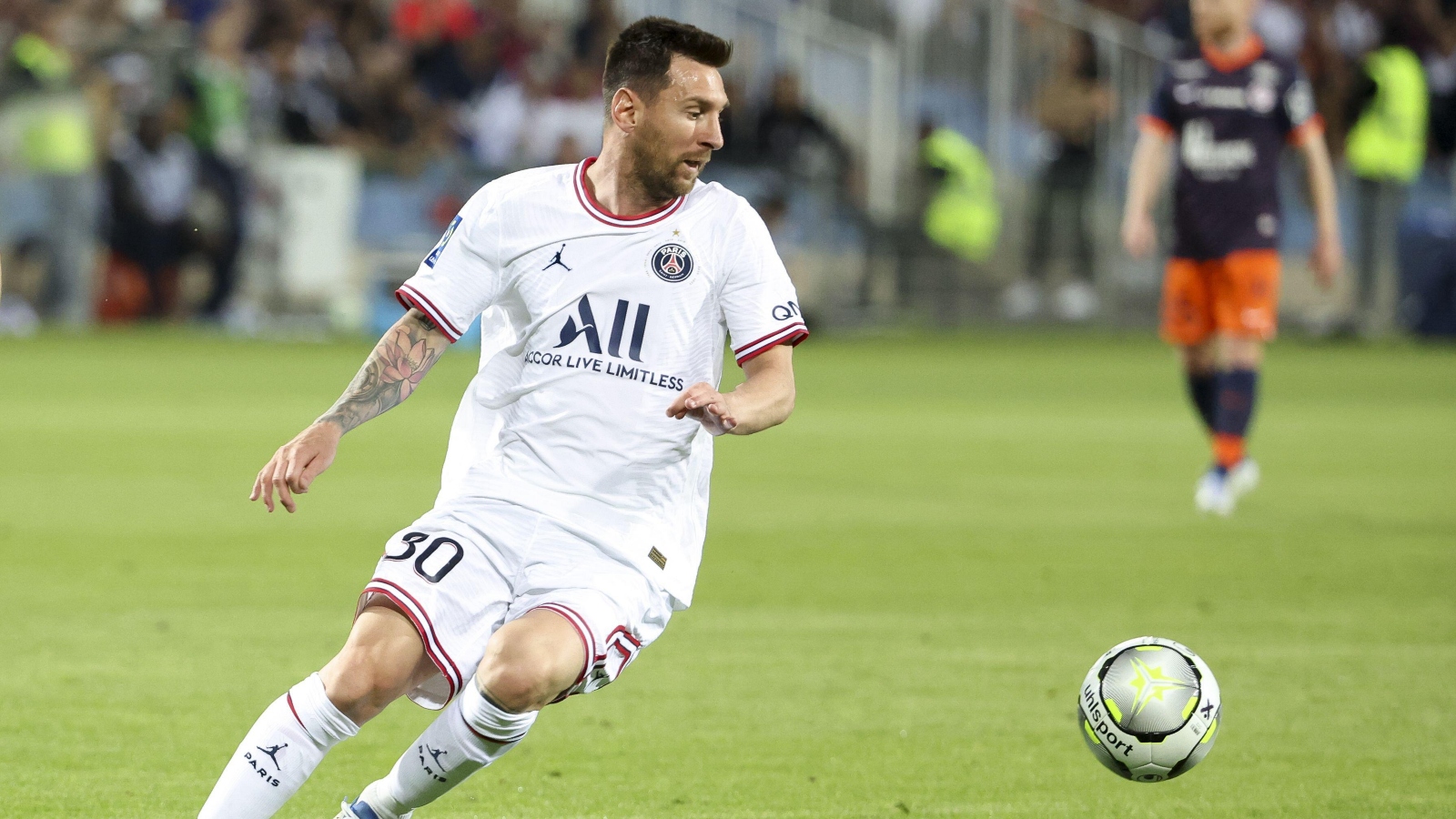 Multiple reports have shut down rumours that Lionel Messi will join MLS side Inter Miami when his PSG contract expires in 2023.

On Tuesday, DirecTV Sports correspondent Alex Candal claimed that Messi would be joining Miami in a deal that would see him acquire a 35 per cent stake in the club.

Since the news broke it has been widely reported that this news was not correct, with the player’s agents telling Le Parisien that the story is “completely false”.

His agents reportedly said: “It is completely false. Leo has not yet decided on his future. And if Leo Messi has crossed paths with David Beckham in the last few hours, it is only as part of PSG’s stay in Doha where the former English midfielder plays a role as an ambassador for the next World Cup in Qatar.”

‘The relatives of Messi are formal and assured us this Tuesday: contrary to what DirecTV journalist Alex Candal announced, the Argentinian from PSG is not preparing to acquire 35% of the rights. of the American franchise of Inter Miami, the Major League Soccer (MLS) club, of which David Beckham is co-owner, nor to commit to it in the summer of 2023, at the end of his contract in Paris,’ Le Parisien’s report read.

During the official presentation of the club’s 2021 kit, Beckham expressed his desire to bring the best players to Miami.

Jorge Mas, one of their co-owners said last June: “David [Beckham] and I have been working really hard, we have aspirations of bringing the best players here and Leo Messi is a generational player, arguably the best player of all time.

“I am optimistic Messi will play in an Inter Miami shirt because I think it will complete the legacy of the greatest player in our generation and will meet with the ambitions of the owners of Inter Miami to build a world class team.”