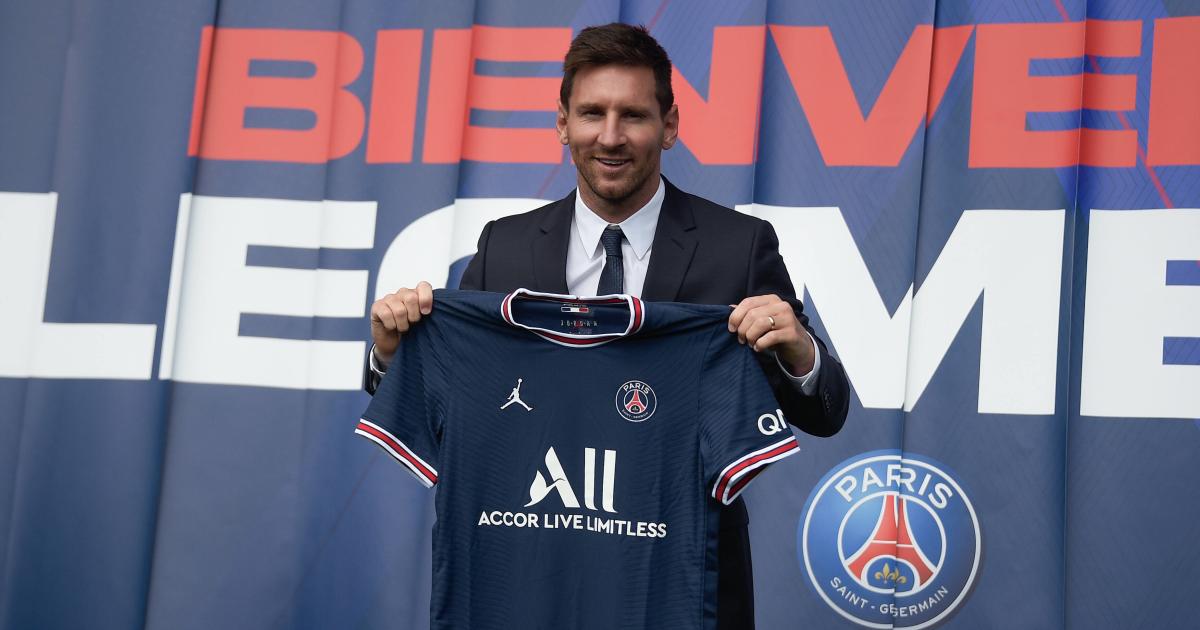 Lionel Messi has tearfully left Barcelona and joyfully signed for PSG, prompting hot takes. Here we debunk some of the more widespread and enticing of them.

‘Messi should have played for free if he really loved Barcelona.’
Leaving aside the fact this is entirely moot as the extent of Barcelona’s current catastrof*ck is such that even then they still couldn’t have registered him, why should Messi play for free? Why should any professional do that? “Unfortunately, Lionel, we’re not in a position to pay you anything, but playing football for us will look great on your CV and provide excellent exposure.” It’s not Messi’s fault that Barca are in this mess. His brilliance and marketability have quite likely done more than anything else to keep sh*t and fan apart for so long. We’ll support the idea that professional footballers are rich enough now and don’t need any more money just as soon as billionaires decide that they don’t need any more money now they have literally nothing else to spend it on other than a giant embarrassing space-based dick-measuring contest.

‘Messi has played safe by joining PSG.’
Let’s look at the realistic options Messi had once the Barca door closed. PSG, maybe Manchester City, go home to Argentina, or try his luck in Qatar or some such thing. How has he taken the safe option here? Sure, he’ll probably snag a Ligue 1 title or two but that’s not why he’s joined PSG or more importantly how success in Paris will be measured. His time there will be considered a success only if it delivers a Champions League title, something Messi himself certainly craves after what has been by his standards a lengthy wait. He will be under huge pressure to deliver Champions League glory and will attempt to do so at a club that has never won it under a manager who has never won it. If only Messi had the sort of risk-taking devilry of Cristiano Ronaldo, who went from Manchester United to Real Madrid to Juventus. But no, he’s taken the safe route. For shame.

‘Messi could have built something new at a smaller club like Maradona at Napoli.’
Now this is undeniably a romantic and enticing prospect. And sure, it would be fun. But Maradona was coked off his tits when he went to Napoli. It wasn’t a rational decision. And, shocking as this news may be, football is a bit different now to how it was in the 80s. It would be far harder for Messi to turn a Napoli or a Spurs into a contender because the goalposts have moved so very, very far. This one really boils down to ‘I would like Messi to have joined my club’ which, while a perfectly understandable position for any human to hold, shouldn’t really have much influence on his choices. Yes, it’s very good that you took Cowdenbeath to the Champions League on Football Manager, but real players with one career who don’t have the option of racing through 10 seasons in 36 hours in a darkened room in their underpants have to take a slightly more pragmatic approach to matters.