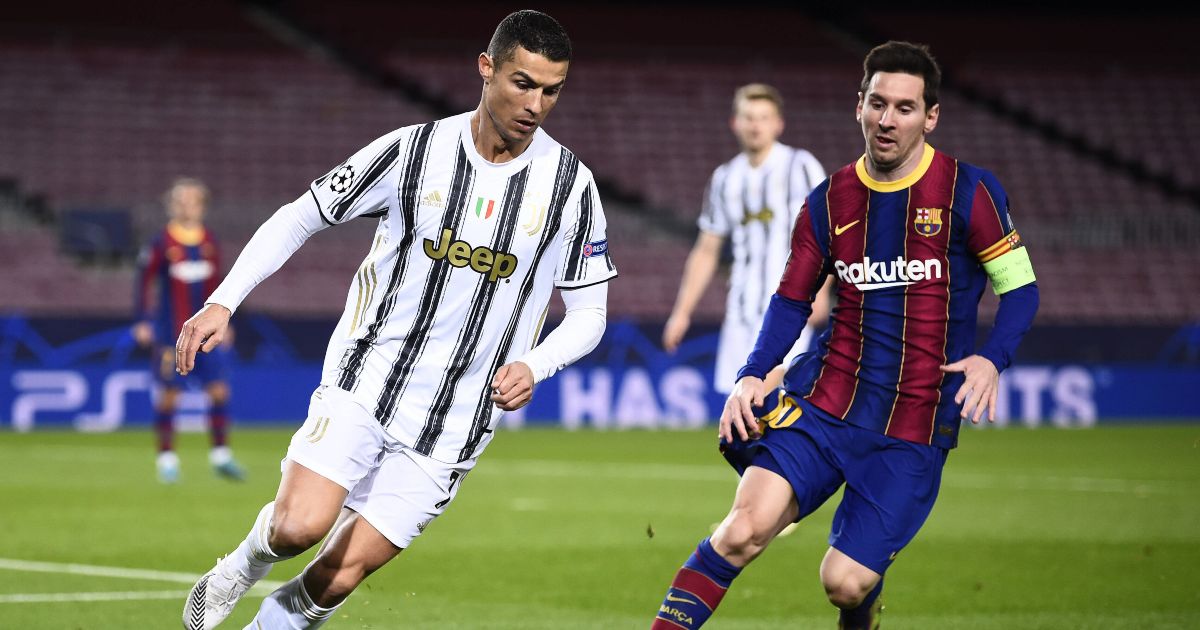 Paris Saint-Germain superstar Lionel Messi reckons Cristiano Ronaldo “has adapted in an impressive way” on his return to Man Utd.

Both Messi and Ronaldo moved clubs in the summer with the latter choosing to return to Old Trafford 12 years after he left them for Real Madrid in 2009.

Ronaldo has scored 683 goals in 910 matches in his club football career, bagging 118 in 292 appearances in his first spell at Man Utd.

He arrived to much fanfare with the signings of Ronaldo, Raphael Varane and Jadon Sancho seen as the ones to help take United to titles.

However, this season has been a disaster for the Red Devils with the club sitting in eighth position after sacking Ole Gunnar Solskjaer on Sunday.

Ronaldo has nine goals in 13 appearances in all competitions this campaign but he has still had some criticism despite his goals.

And Messi has been impressed with how Ronaldo has settled back into Premier League life in a “very strong” Man Utd side.

“United is a very strong team with great players. Cristiano already knew the club, but it’s in another stage and now he has adapted in an impressive way,’” Messi told Spanish publication Marca (via The Metro).

“From the beginning he has scored goals as always and had no problems adapting.

“In the Premier League it is not as good as we all thought, but it is a very difficult and even competition in which things take a lot of turns.

“After December it changes a lot and anything can happen.”

Former Real Madrid forward Ronaldo enjoyed an entertaining rivalry with Barcelona legend Messi during their time together in La Liga.

On whether he misses playing against Ronaldo regularly, Messi added: “It’s been a long time since we stopped competing in the same league. We competed individually and as a team for the same goals.

“It was a very beautiful stage for us and also for the people because they enjoyed it very much. It is a beautiful memory that will remain in the history of football.”

“Then there are Manchester City, Bayern Munich, Real Madrid, Atletico Madrid… there are many teams that can fight for this Champions League.

“It’s one of the most even and competitive years in recent times because there are several teams that can choose to win it.”