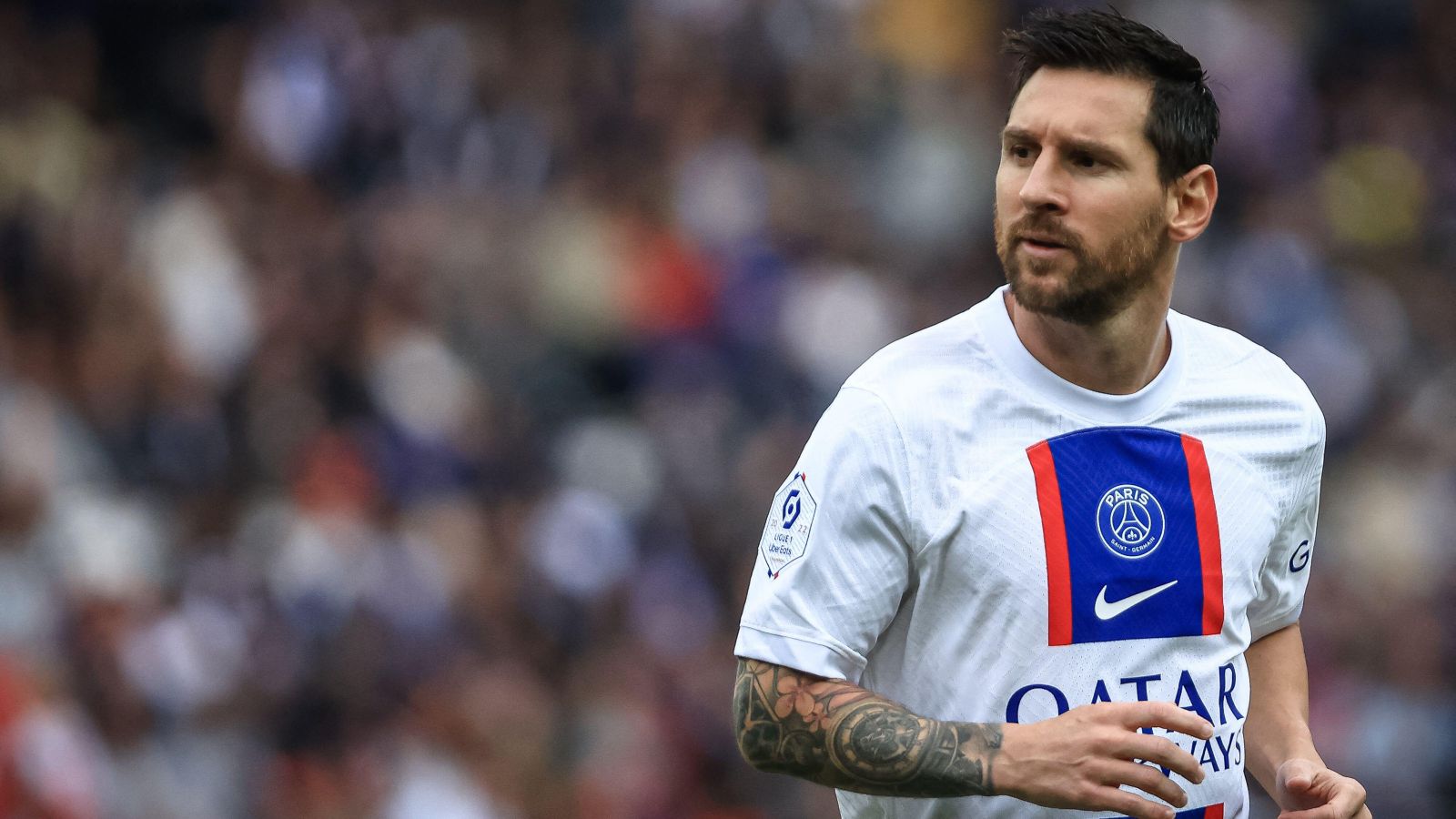 Lionel Messi won’t decide his future before the World Cup, according to transfer expert Fabrizio Romano, amid claims he could return to Barcelona.

The Argentina international left the Catalan giants in August 2021 to join French side Paris Saint-Germain despite Barcelona still hoping to retain him.

Barca attempted to offer him a new contract but the financial restrictions on the club meant they couldn’t get anywhere near Messi’s demands.

There have been rumours that Messi could return when his contract at PSG expires in 2023 with Barcelona seemingly on a better financial footing than a year ago.

Barcelona have now had their salary cap increased by La Liga from -€144 million to €656.5m after the club sold off 25% of their future TV revenue, as well as a large stake in Barca studios.

That means a deal for Messi in the summer of 2023 could be possible with Barcelona boss Xavi not hiding his desire to bring the Argentine back to the Camp Nou.

Speaking in July, Xavi said: “I would like to think that Messi’s time at the club is not over, let alone the way it happened.

“I think he deserves a second chance, or another chance, to show that he can leave the club well and that he has been the best player in history.

“From next year we will talk about it. But the question is whether I would like it, the answer is yes.”

In an update a few days ago, Xavi added: “It doesn’t make sense to speak about Messi. He is the best player in the world and the best ever.

“The president has already said that he hopes Messi’s story has not finished with Barcelona. We will see in the future, but it’s not the moment to speak about Leo, it’s the moment to talk about the exciting players we have here.”

As Xavi said, Joan Laporta is keen to bring Messi back to the club, the Barcelona president said in July: “I feel indebted to Leo Messi. I would like him to end his career in a Barca shirt, and be applauded at all the stadiums.

“I feel partially responsible for how things ended, and I feel that this is a temporary end and that we will make this dream a reality. At least that is the dream.”

And Romano has today given an update on Messi’s future with the PSG forward currently concentrating on matters in the French capital and the winter World Cup.

“Leo Messi will not make any decision on his future in the next weeks or months,” Romano wrote on Twitter.

“[He is] focused on Paris Saint-Germain and then World Cup, [and] nothing will be decided or planned before the World Cup [in November].

“Despite PSG new deal plans and Barca interest, Leo will not proceed before 2023.”