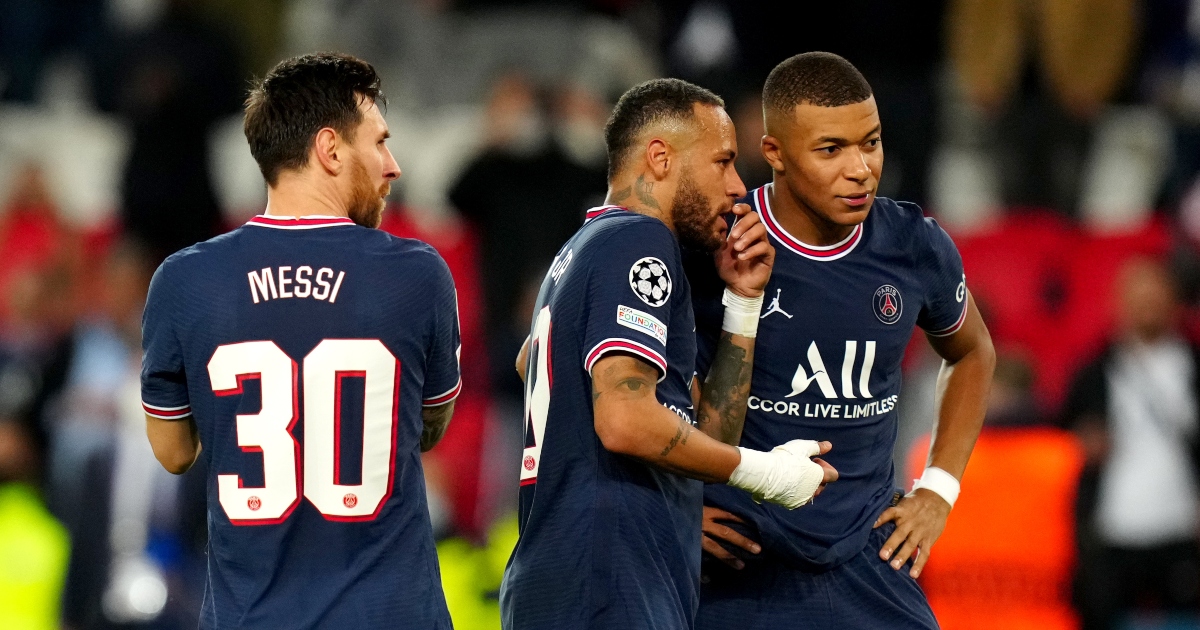 Lionel Messi has revealed who he will vote for in the Balon D’or after the shortlist was announced on Friday as well as who else he thinks can win it.

Messi, a six time winner of the award, is the favourite going into this years voting with the likes of Robert Lewandowski, Jorginho and Kevin De Bruyne also in the running.

The prize was not handed out in 2020, with the coronavirus pandemic being cited as the reason for not giving the award out. However, it is widely recognised that Lewandowski would have likely won.

The Polish striker won a a league and Champions League double with Bayern Munich and had a more than impressive goal return.

However, Messi is the favourite this time round. The Argentine forward picked up his first Copa America trophy in the summer, breaking his international trophy drought.

The 34-year-old also had an outstanding season with Barcelona, carrying a struggling side for the majority of the year. He left to join Paris Saint-Germain in the summer.

Now, Messi has revealed that he will be voting for two of his new teammates this year in Neymar and Kylian Mbappe.

Speaking to L’Equipe (via Metro), Messi said: “Obviously, I have two players in my team that I would vote for, Ney and Kylian,

If Messi is right and team success is a major factor in this years voting, then Jorginho may have a good chance at winning. The midfielder won the Champions League with Chelsea before securing the European Championship with Italy in the summer.