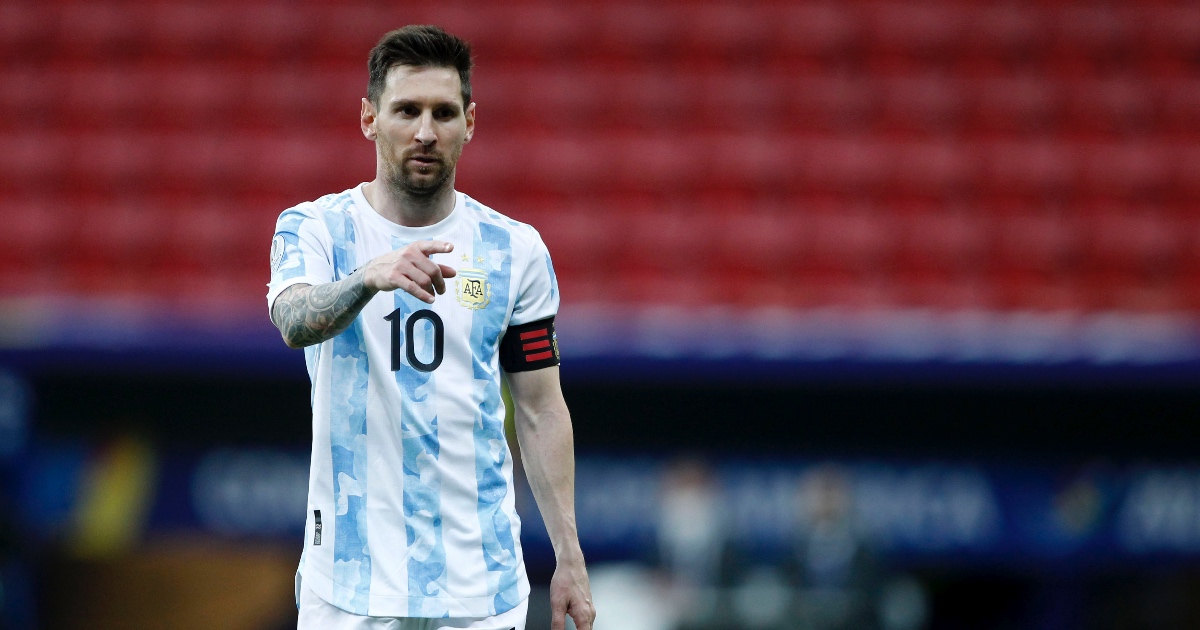 Lionel Messi is a free agent following the expiration of his Barcelona contract, but the club’s president Joan Laporta says talks for a new deal are “on right track”.

Messi’s contract expired on July 1 and the Argentinian is now open to negotiate with any club without the need for an exceptional transfer fee.

The six time Ballon d’Or winner has spent his entire career at Barcelona scoring 672 goals and registering 305 assists in 778 appearances for the club.

Five nagging England concerns we needn’t have worried about

Despite Messi’s availability as a free agent, Laporta seems confident that he will be staying in Catalonia next year with a contract seemingly close to completion.

He said in an interview with Spanish news outlets El Transistor: “We want him to stay and Leo wants to stay, everything is on the right track, what’s left to sort out is the issue of fair play and we are in the process of finding the best solution for both parties,

“I’d like to be able to announce that he is staying but at the moment I cannot do that, because we are in the process of looking for the best solution for both parties.”

A new contract will end the months of speculation around the attacker’s future with a U-turn decision after he handed in a transfer request back in August 2020.

Both Manchester City and Paris Saint Germain have been the front runners interested in signing Messi, but with City interested in both Harry Kane and Jack Grealish, a transfer for the Barcelona star seems unlikely.

One obstacle in the way of Messi’s future at the Bernabeu is financial fair play with La Liga president Javier Tabas explaining that Barcelona are already exceeding the wage cap for the league.

He said in an interview with ESPN: “Barcelona have exceeded their wage cap. I hope they can keep Messi, but to do so, they will have to make cuts elsewhere.”

The club’s wage bill was €671million prior to the coronavirus pandemic, but following the new rules put in place by the league last season the limit is €382.7million meaning Barcelona have to make massive changes.