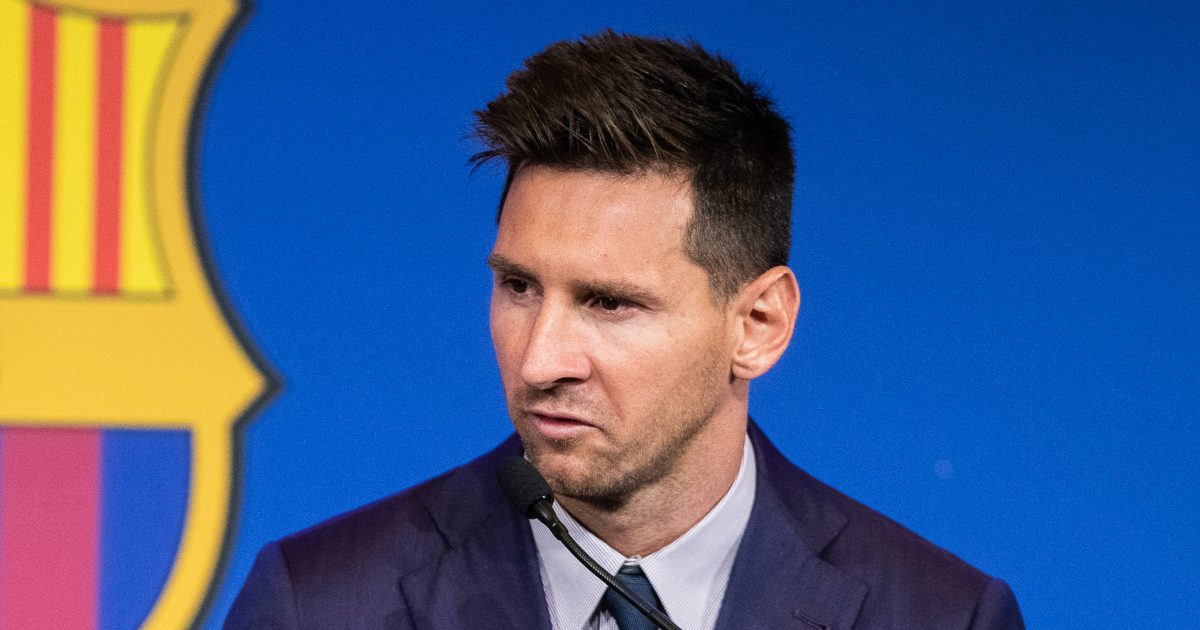 Lionel Messi was left feeling “very sick” when he left Barcelona this summer and it was a “moment of shock”, according to Sergio Aguero.

Up until this summer, Messi had spent his entire career at Barcelona. He is a six-time winner of the Ballon d’Or and he helped the Spanish giants win the Champions League four times.

Messi’s contract expired this summer. Due to Barcelona’s ongoing financial struggles, they were unable to extend his deal.

Five players like Messi who didn’t want to leave…

Soon after, the forward completed his move to PSG. He scored his first goal for them last month as they beat Manchester City 1-0 in the Champions League group stages.

Aguero left Man City this summer as he joined Barcelona. He has told El Pais that he “couldn’t believe it” when Messi told him he was going:

“It was a moment of shock. He was very sick. When I found out I couldn’t believe it.

“That Saturday I went to see him at his house. And, because of my personality, since I didn’t see him well, I tried make him forget what had happened.

“I could see that he was half off and I was trying to distract him. I was telling him about my Esports team. And the things we were doing.”

Elsewhere, Jose Fonte has suggested that Messi’s move to PSG is bad for “competitiveness”:

“In a way, for the league it was good to have Messi. He brings in the eyes and everyone wants to see Messi and these great players play.

“In a way it was fantastic to have all these great players come to the league, but in terms of competitiveness and to have other teams being able to compete for the title and have some interest in disputing that title it is tough.

“You come after COVID-19 where it was a difficult time for French football, not many clubs can buy players and could make big singings.

“Then you see PSG bringing in top, top players. I know most of them were free transfers, but you still have to pay the wages.

He added: “It was tough. Coming off winning the title you want to be competitive and keep competing against PSG mainly.

“We will try to do it again this year.”