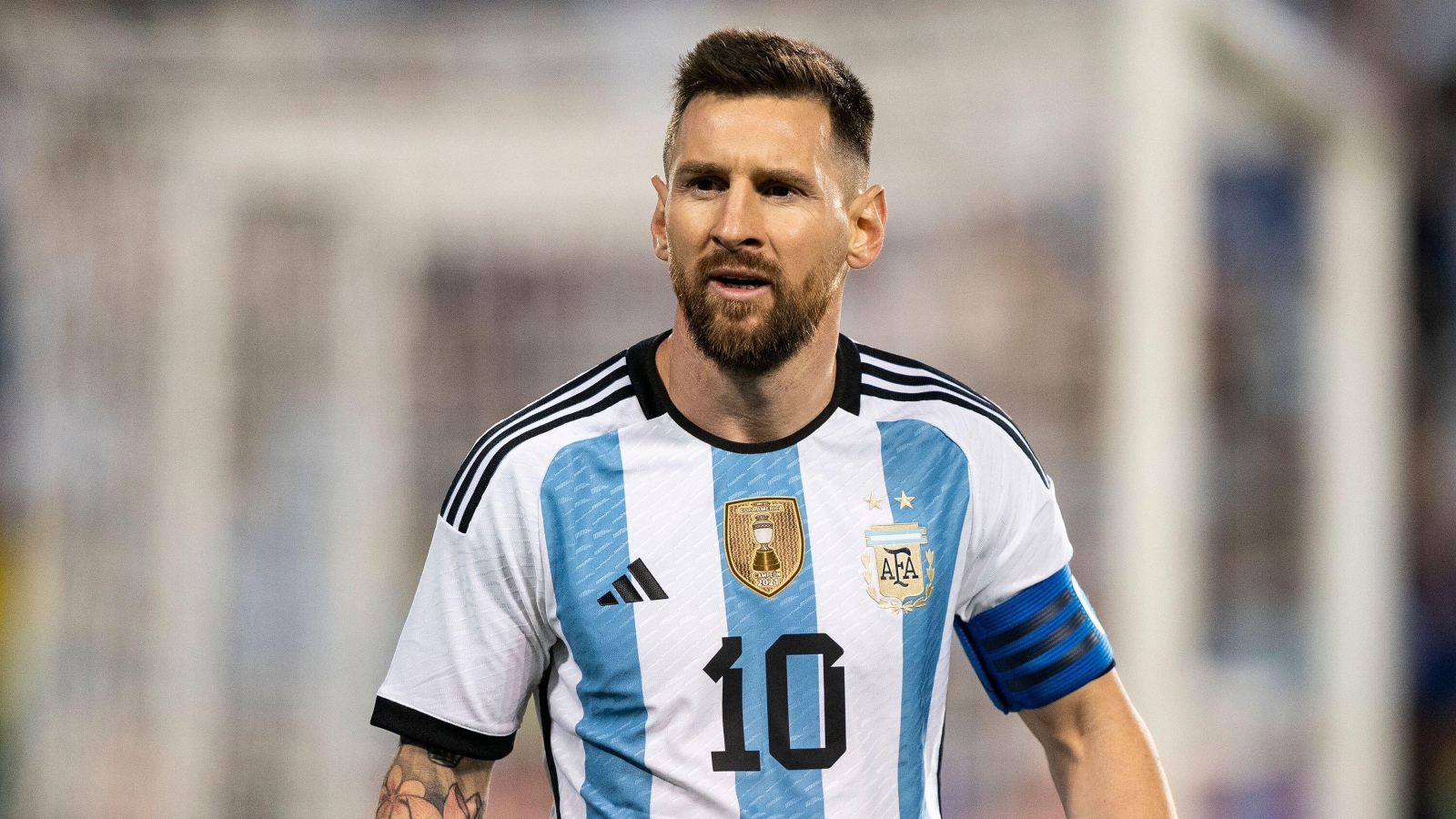 Seven-time Ballon d’Or winner Lionel Messi revealed he could miss his final World Cup in Qatar due to a calf injury.

With the World Cup just over a month away, the Paris Saint-Germain forward is unsure about his future.

Argentina are already facing an injury crisis, with both Angel Di Maria and Paulo Dybala both on the sidelines.

“This is a different World Cup which is played at a different time of the year to previous tournaments and it’s so imminent any little thing that happens to you can force you out.

“With what happened to Dybala and Di Maria, the truth is that personally you worry and you’re more afraid when you see those sort of things.”

The 35-year-old has won almost every trophy in world football except for the World Cup. Messi reached the final with Argentina in 2014 only to lose 1-0 against Germany.

The forward has racked up 164 appearances for his nation since first breaking on the international scene in 2005. The player has also scored 90 goals and won the 2021 Copa America.

Messi revealed that playing with a fear of sustaining an injury can also have a negative impact. He added: “It’s something you think about but I feel going out to play with that in your head can be contradictory as well.

“The best thing you can do is perform as normal and play your game as you always do.

“I hope Di Maria and Dybala recover in time. They have enough time to do so and reach the tournament in good shape.”

Di Maria was ruled out for three weeks after picking up a hamstring injury while in action for Juventus.

The former Manchester United player came off in the first half of his team’s Champions League clash with Maccabi Haifa.

Dybala, on the other hand, endured a muscle injury in a Serie A match against Lecce. AS Roma manager Jose Mourinho cast fresh doubt over the Argentine’s World Cup hopes after saying he doesn’t expect the player to return to action until next year.

Losing the trio for the Qatar tournament would undoubtedly be a major blow for Argentina manager Lionel Scaloni.

What’s more, the injury could deny Messi his final World Cup appearance. The forward revealed earlier this month that the Qatar tournament would be his last dance, saying in a separate interview: “This will be my last World Cup – for sure. The decision has been made.”