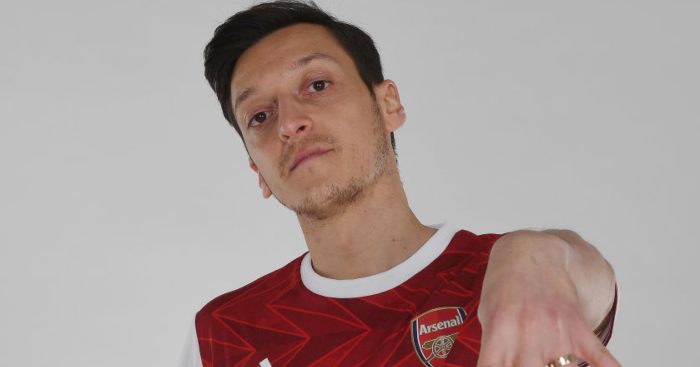 Mesut Ozil says he “wanted to contribute” to the coronavirus pay cut at Arsenal but he felt “rushed” into making a decision.

And that report seems to have been accurate as the German playmaker has said that he was unwilling to be rushed into a “quick decision”.

“As players, we all wanted to contribute,” Ozil told The Athletic.

“But we needed more information and many questions were unanswered.

“Everyone was fine with a deferral while there was so much uncertainty – I would have been OK to take a bigger share – and then a cut if required, once the football and financial outlook was clearer.

“But we were rushed into it without proper consultation.

“For anyone in this situation, you have a right to know everything, to understand why it is happening and where the money is going.

“But we didn’t get enough details, we just had to give a quick decision.

“It was far too quick for something so important and there was a lot of pressure.”