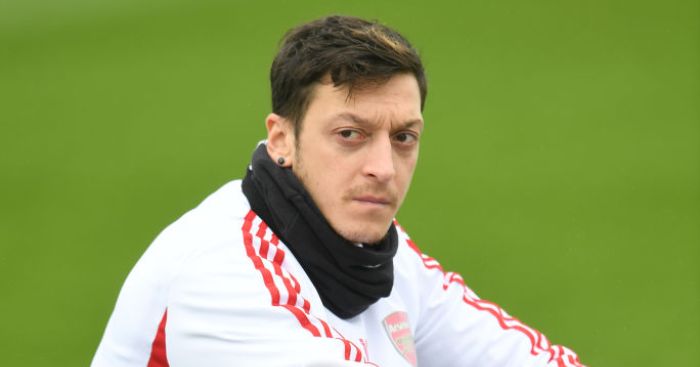 Arsenal playmaker Mesut Ozil claims he “was fit enough to play every game” after the Premier League restart and is struggling to understand why he was left out.

The 31-year-old has not played a single minute of football for the Gunners since March and was expected to leave by next summer.

However, speaking in an interview with David Ornstein in The Athletic, Ozil said that he had no intention of leaving the club before 2021 and reveals that he is unsure why Arteta has left him out in recent months.

“I can’t talk about my private conversations with the coach,” Ozil told The Athletic. “But I can tell you I know my body well. I was fit enough to play every game before the break and, apart from a small injury, it was the same after.

“My daughter was born while we were off so maybe I was not always sleeping perfectly, but this is normal. I actually had more energy and excitement to play because of her.

“As a player, you sometimes have bad days and can’t always be happy, especially if you’re not playing. When you know how good you are and you know you’re not going to be picked, it’s hard to be at 100 per cent and, of course, you can get disappointed.

“This is my profession, it’s what I love doing: being on the pitch, playing matches, showing the people, helping the club and my team.

“I fully respect the coach’s decision but I believe these things should mainly be decided on the pitch. After the restart, I wasn’t given a chance to show what I can do.

“You don’t play 10 games in a row if you’re unfit, not good enough or don’t behave well. If I played these games badly and was then left out completely for that reason then I might understand, but this was not the case.”