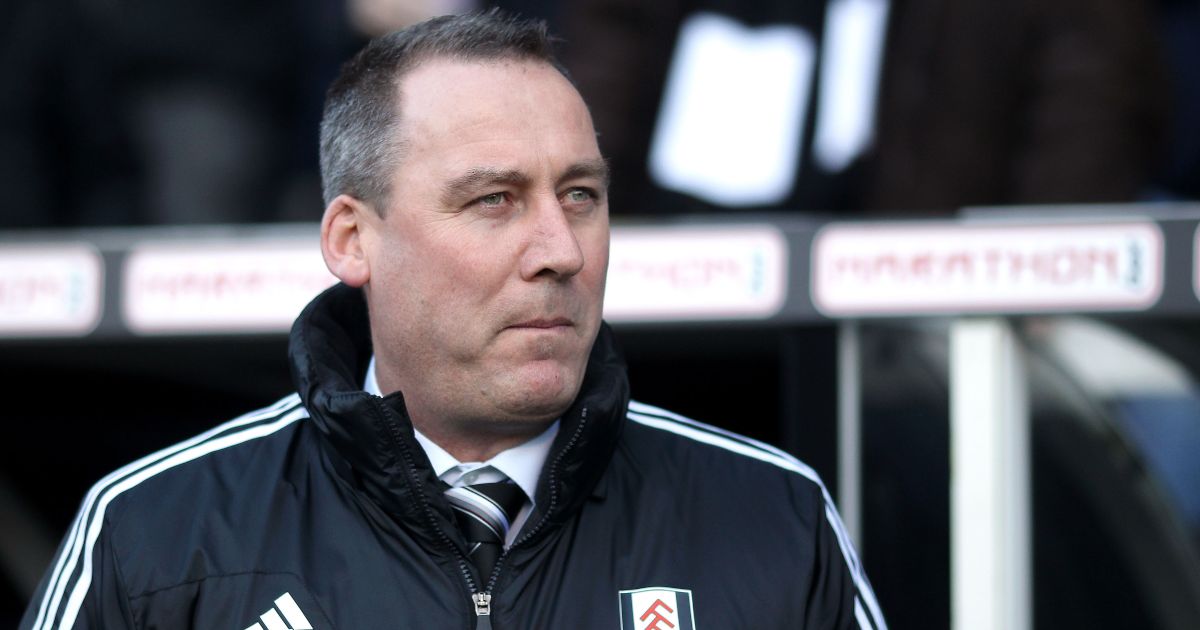 The 80-year-old retired as Premier League champion in 2013, bringing down the curtain on an incredible stint with Man Utd that included 13 league titles and two Champions League crowns.

Although Man Utd have won an FA Cup, a League Cup and a Europa League trophy since Ferguson’s departure, they have never returned to anywhere near the level seen under the Scot.

Always linked, never signed: The Premier League stars that got away

Since Ferguson’s retirement they have failed to win, or even get close to, winning a Premier League title and in that time they have hired four permanent managers, two caretakers and current interim boss Ralf Rangnick.

Liverpool and Manchester City, meanwhile, have enjoyed great success under Klopp and Guardiola respectively and Meulensteen – who worked under Ferguson for six years – thinks Man Utd “missed a trick” by not hiring one of the duo.

“Manchester United missed a trick not getting one of them,” Meulensteen told The Sun. “They both have such a presence and influence at their clubs.

“Ask United players and I don’t think you get such an assured answer. Mind you, if either club does not prepare properly for when they leave, they’ll end up in the same position.”

On the current sid at Man Utd, Meulensteen added: “What you have to do – and what you should always be doing – is looking at the team you’re going to have in two or three years. That’s how a club gets stability and continuity.

“I’m not sure that has happened in the last eight years. Are we looking for the next De Gea, Maguire, Matic, Cavani and even Cristiano Ronaldo? The club should be looking now at how United will look in two or three years’ time.”