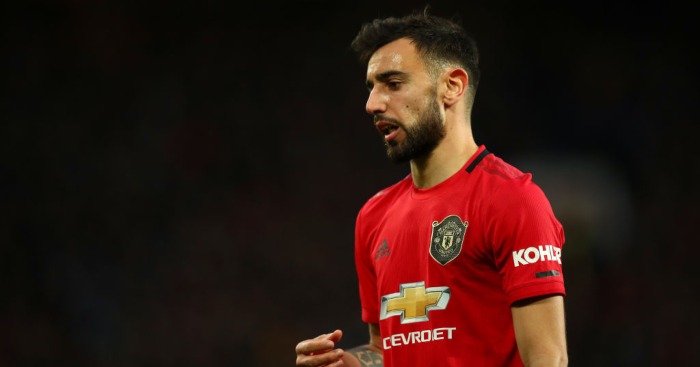 The Portuguese playmaker has had an instant impact after his £47million move in January, with United’s form and style of play altered completely since his arrival.

And Meulensteen claims the rest of the squad are being dragged along by their new teammate who demands the very best from them.

“At the moment what’s happening on the pitch is working, and he’s made the difference.

“There was always this vulnerability about the Man United team, but now there’s much more bite and belief about them, and I think Bruno Fernandes has played a key role in that.

“You know what I like about him? He doesn’t accept low standards.

“There was a moment [in a 2-0 derby win over City] when Daniel James broke on the right-hand side and he should have played Fernandes in, he should have pulled it back and it would have been 2-0 – game over.

“And his reaction to those moments where players play a ball and it doesn’t come off, he’s not happy with that.

“That’s exactly what should happen; you should always aim for the highest standards and not accept sloppiness, and that is one of the things he has got.

“On top of that he also always looks to play forward, and he’s got that little bit of unpredictability that you saw in the free-kick that [Anthony] Martial scored from.

“That element of the game was lacking at Man United and, now they have it back, it makes all the difference.”