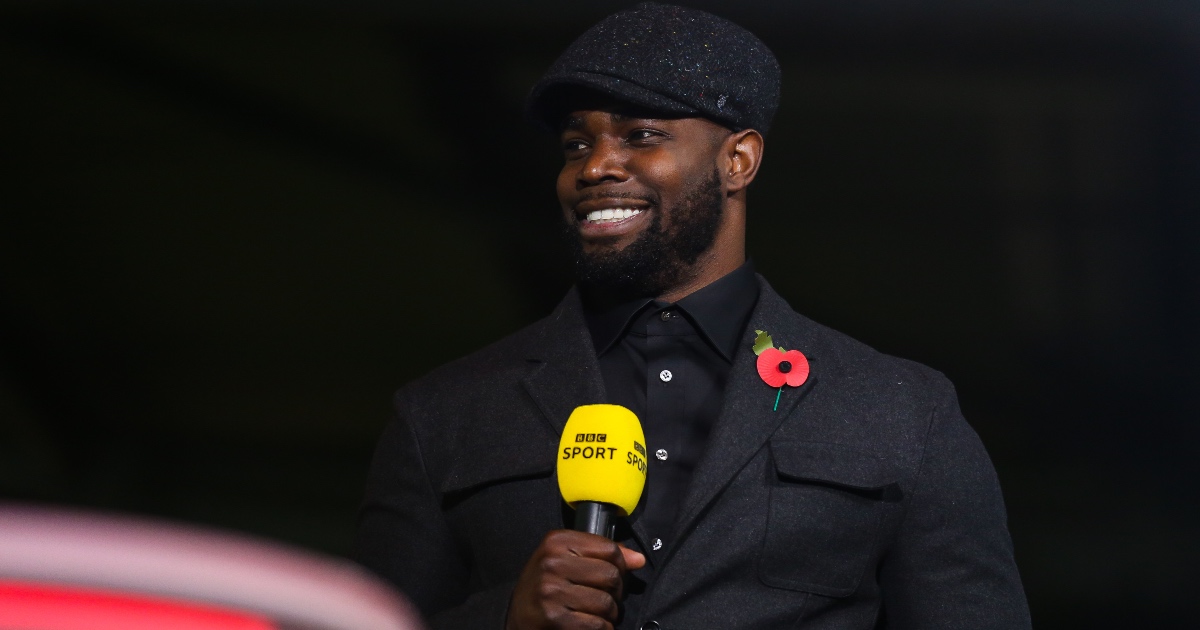 Micah Richards has defended Arsenal’s request to have Sunday’s fixture against Tottenham Hotspur postponed, accusing fellow pundits of “lumping in” on the criticism of the Gunners.

The north London derby is no longer going ahead after the Premier League accepted Arsenal’s request, which was submitted due to a shortage of available first-team players at the club.

Premier League rules allow for fixture rearrangements if clubs have less than 13 outfield players and one goalkeeper at their disposal, with Arsenal one short of the threshold.

However, the decision has sparked controversy, as not all of Arsenal’s absences are Covid-19 related. Granit Xhaka, for example, is suspended after his sending off in the Carabao Cup clash with Liverpool, while Thomas Partey and Mohamed Elneny are away at the Africa Cup of Nations.

Many pundits have accused Arsenal of self-interest, with Gary Neville writing on Twitter: “Game off. What started out as postponements due to a pandemic has now become about clubs not having their best team.

“The Premier League must stop this now, draw a line in the sand and say all games go ahead unless you have an exceptional amount of CV cases. It’s wrong.”

Richards feels the amount of criticism directed towards Arsenal has been unfair, claiming any other club would have done the same in their position.

He told Sky Sports: “I just feel like when it’s Arsenal, everyone wants to lump in for some reason. Arsenal have been in great form and by the rules they’ve done nothing wrong.

“Like the lads have said here, the clarity, and they’re playing by what they perceive as not enough first-team players. So I understand other people being frustrated. But in my opinion, they’ve done nothing wrong.

“And let’s be honest, other clubs would do the same thing as well. This is not an Arsenal thing.

“People say the way they’ve handled it, they could have been better. Yes, of course, I think in terms of integrity of the game. But if you know that you’ve not got senior players fit…

“Every team in the Premier League would look after themselves and if they say they wouldn’t then they’re lying.”