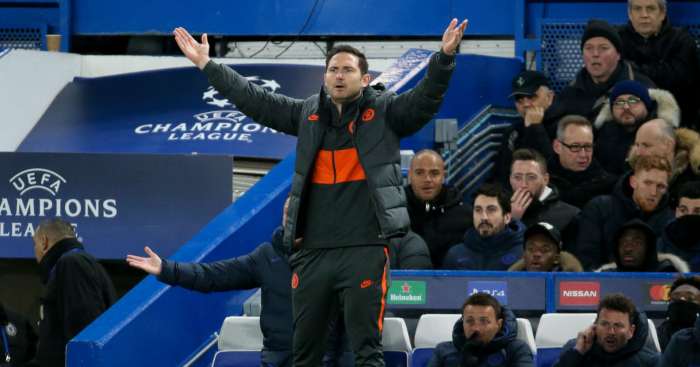 Michael Ballack thinks Chelsea’s young side will have gained “an experience point” during their 3-0 loss to Bayern Munich in the Champions League.

Bayern boss Hansi Flick declared Poland hitman Lewandowski to be “in the form of his life” in the build-up to this last-16 first leg, and the 31-year-old duly tapped home a third for the rampant Bavarians.

Chelsea‘s miserable night was compounded by a red card for Marcos Alonso, who was dismissed after a Video Assistant Referee review ruled he had whacked Lewandowski in the face.

“This Bayern Munich team seems to be really, really well prepared but you have to cause them problems.

“People will understand if they go and attack and if they lose 2 or 3-0 and they try a little bit more. But it’s also an experience point. It’s a mix of both and you learn from these games.”