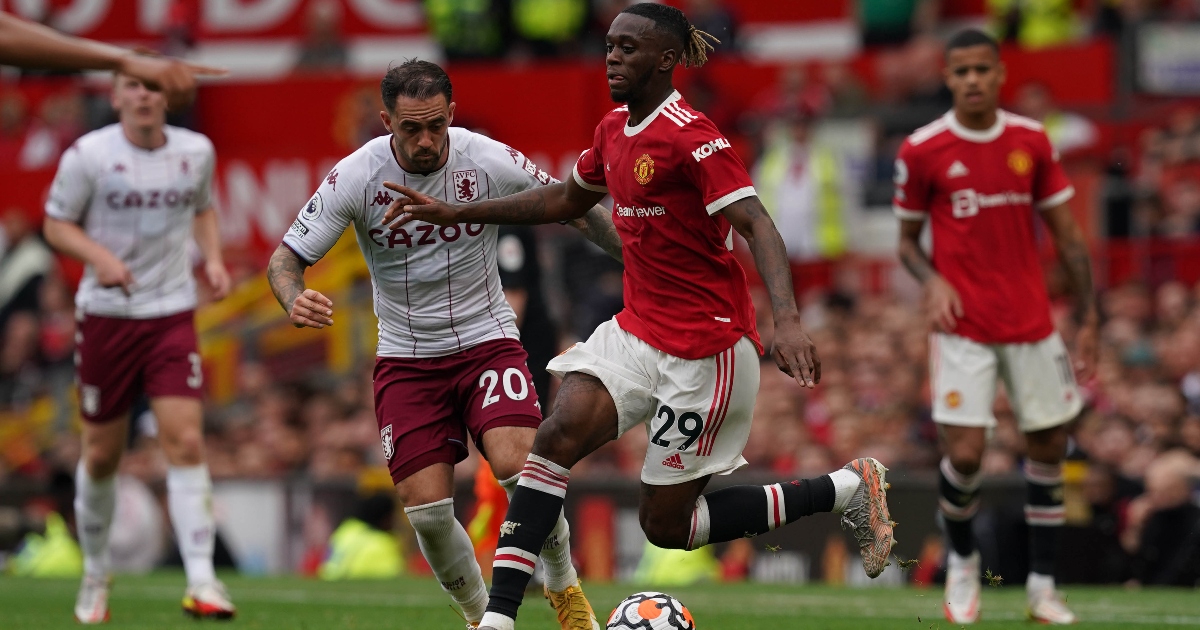 United suffered their first defeat of the season on Saturday after Kortney Hause headed home from a corner in the 88th minute.

Bruno Fernandes had the chance to salvage a point when the home side were awarded a penalty in injury time but he sent his effort well over the bar, and Ole Gunnar Solskjaer’s men were left empty-handed.

Gray, who had spells at Sunderland, Blackburn, and Wolves in his 18-year career, singled out Wan-Bissaka for criticism, claiming that, without his defensive prowess, “he wouldn’t get a game in League Two”.

“This squad, when it’s depleted, still isn’t up there with the best in the Premier League,” he told talkSPORT.

Gray isn’t the first pundit to take at aim at Wan-Bissaka, either. QPR striker Charlie Austin had the right-back in his crosshairs after a pre-season victory over United.

“Although Manchester United have signed [Raphael] Varane, their biggest problem is they need a right-back,” he told talkSPORT.

“Aaron Wan-Bissaka is not up to the [required] quality. We played them the other day, and I know it was only a pre-season, but they need to go all out for Kieran Trippier.

“That’s who they’re crying out for. Aaron Wan-Bissaka can’t defend!