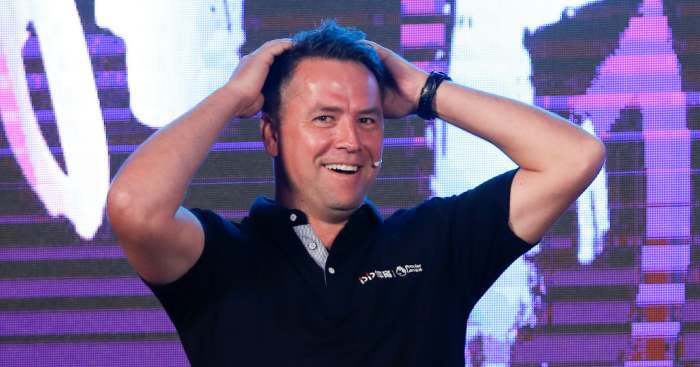 Michael Owen has admitted that he only got his own bank account and took responsibility for his own finances at the age of 38. He is now 39.

The former footballer claims he is not ‘entitled’ but he has clearly lived in a bubble, with his mum paying his bills and writing cheques to pay off his gambling losses.

“As embarrassing as this admission is, I only recently started using my own bank account, at the age of 38,” he tells The Athletic. “Up until then, my mother paid all the bills and managed everything.

“Even though I’ve lived in a big house since 1998, with all kinds of expenses going out every day, that’s just how it has always been. It’s not a case of me being entitled or lazy. I just never knew any different.

“Because I was so young when fame and money descended on me, between my parents and my agent Tony Stephens, pretty much everything has been taken care of for me.

“I was just focused on playing football and I let my agent do his thing and I just accepted what he was doing.

“If he told me to do an interview with a certain publication or magazine or whatever it was, then I would do it. If he turned 30 of them away and made me look like a saint and whatever it was, then that was that as well. I just followed what he said off the pitch and just concentrated on my bit on the pitch.”