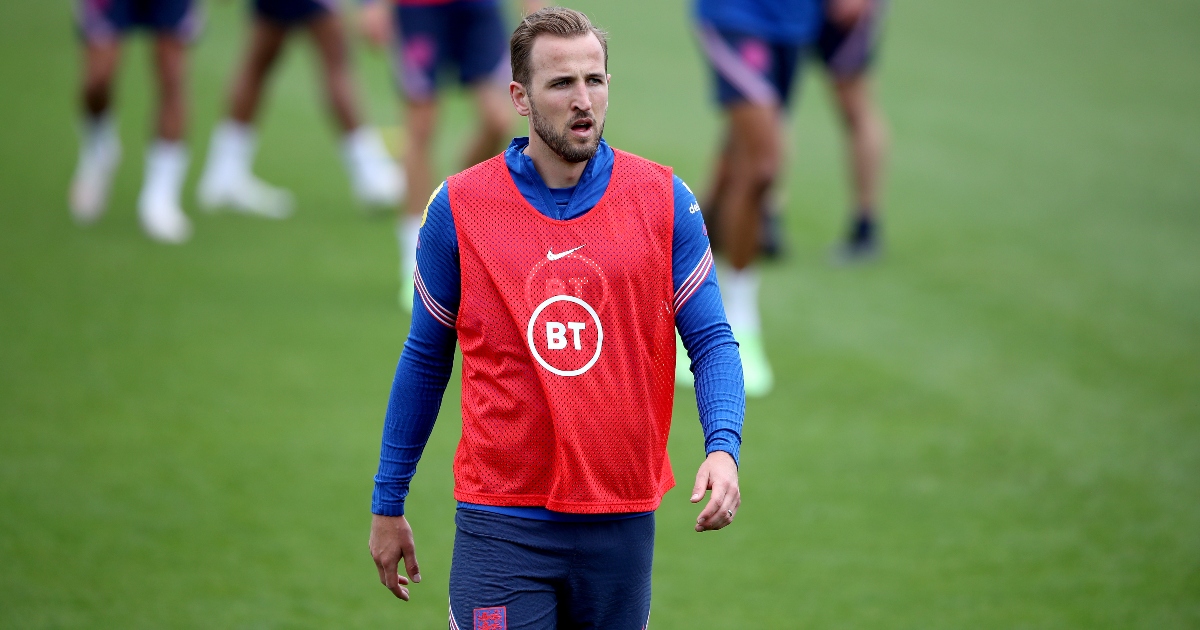 Former England striker Michael Owen is confident that Harry Kane’s experience will ensure he is fully focused on the task at hand at this summer’s European Championships.

Last month, Kane informed Tottenham Hotspur of his desire to leave the club, with ambitions of winning trophies yet to be fulfilled.

His preference was to have his future resolved before the start of England’s Euros campaign on Sunday, but this has not come to pass.

As a result, many fans have raised concerns that Kane, England’s captain and talisman, may not be mentally prepared for the battles that lie in wait.

Owen, however, feels Kane is too robust to be affected by matters off the pitch, and speaks from a place of personal experience having himself been the centre of a transfer saga in the summer of the 2004 Euros, which saw him move from Liverpool to Real Madrid.

Speaking to the Mirror after new research from Booking.com, the official Accommodation and Attractions Booking Partner of UEFA EURO 2020™, found that over three quarters of England fans say watching in stadia alongside rival fans is the best part of live football, Owen said: “It is out there in the public that there could be a change of club for him so there is speculation.

“If he’s thinking that, I think he’s been thinking that for the last year so I don’t think anything is really going to change from that perspective.

“If he was an 18-year-old we could question it, but I think he’s so experienced, I can guarantee you one thing, once he crosses that line the last thing he’ll be thinking of is Manchester City or Manchester United or Real Madrid, his focus will be on this competition and this tournament.”

Kane has netted 34 times for England, putting him sixth in the all-time goalscoring charts. He won the golden boot at the 2018 World Cup and, for Spurs, racked up the most goals and most assists in the Premier League this season.

Kane has been the subject of interest from a number of clubs, including Manchester United and Manchester City.

But, when asked by Gary Neville who he dreams of playing alongside in an interview on The Overlap, the marksman was unequivocal in his response: “Oh De Bruyne for sure, when I watch De Bruyne play he’s a special, special player and some of the balls I see him put in for City are just a striker’s dream if I’m honest but yeah he’s outstanding.”