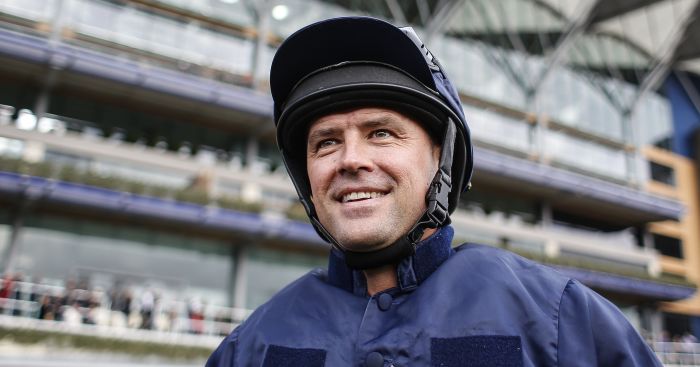 Michael Owen thinks that the presence of Divock Origi at Liverpool means Jurgen Klopp and the club did not pursue a move for Timo Werner.

Werner has since been confirmed as one of Frank Lampard’s new signings at Chelsea for next season, with the Blues not flinching at his £47.5million buyout clause.

Liverpool could now have to make do with Origi as back-up next term after he was handed a new long-term contract a year ago thanks to his exploits in the Champions League.

Arsenal legend Ian Wright criticised Origi’s display in the Reds’ 2-0 win over Aston Villa on Sunday with Owen agreeing and adding his own comments.

Owen told Premier League Productions: “I agree with Wrighty. Will Origi and Takumi Minamino be there next season? Yes they will.

“Origi’s just signed a new contract and Minamino’s only just signed. They are there and they’re fixed but that doesn’t mean you can’t question whether they should be. Origi signing a new long-term deal was almost Liverpool…they were loyal to him weren’t they?

“He’d done what he’d done [in the Champions League] and all of a sudden they they thought he’s done that so you have to give them a new contract. That’s now prevented them from going and spending big money on a back-up striker.

“Timo Werner was obviously a player that Liverpool were linked to and he’s eventually gone to Chelsea. I think that type of player would have been brilliant for Liverpool.

“They signed Origi on a long-term contract that virtually ruled out a back-up striker and I’m not sure that they don’t need a better one.”