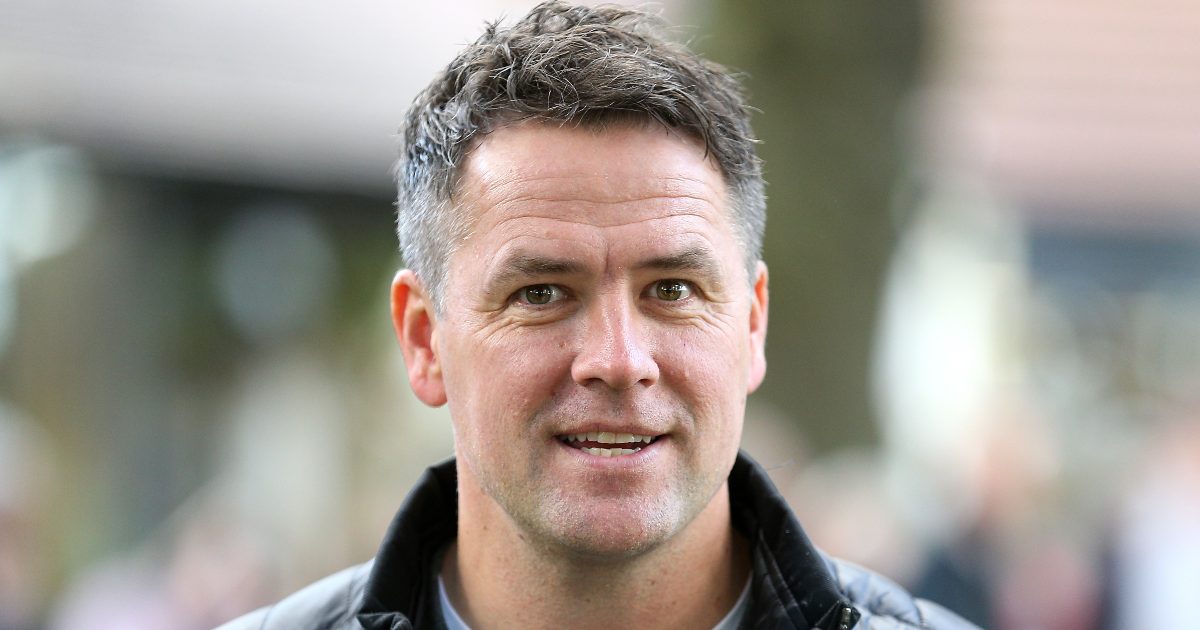 The Premier League rivals drew 0-0 twice during the 2020/21 campaign. Their first meeting of this season takes place on Sunday as Chelsea host Man Utd at Stamford Bridge.

The Blues are top of the table heading into this game. This comes from them winning nine of their first twelve league games.

Man Utd meanwhile have struggled as they currently sit ninth in the Premier League. Last time out in the league they were beaten 4-1 by Watford.

This result led to Ole Gunnar Solskjaer’s departure. Ralf Rangnick is set to be announced as their new boss until the end of the season.

Michael Carrick will remain in charge this weekend after United beat Villarreal in the Champions League in midweek.

As reported by The Mirror, Owen expects Chelsea to be too good for United:

“Michael Carrick got the desired reaction from his players midweek, although this is a bigger test,” Owen said.

“Chelsea were awesome against Juventus. They’re defensively rock solid, something that you must be if you have aspirations of winning the title.

“I think Carrick will play the likes of Donny van de Beek and Jadon Sancho again here, but Chelsea, for me, are just too strong.

“I’m siding with the Blues to take all three points.”

Elsewhere, Blues boss Thomas Tuchel has called for Ruben Loftus-Cheek to take the “next step”:

“I see the potential and I think he knows about his potential,” said Tuchel.

“Since he was an academy player everyone was very aware about his potential.

“But the next step is to show it to everyone. Everybody in the stadium must go home and know how good and how strong Ruben is.

“That is the next step, to actually put the potential on the street and drive the car as fast as possible.

“This is what he’s doing for many weeks otherwise he would not play, otherwise there would be no chance for him to play, because this is about performance.

“He deserves to play and he deserved to play some weeks ago.

“He’s in competition with N’Golo Kante, with Jorginho, with Mateo Kovacic and Saul, so he’s in one of the toughest competitions for minutes on the pitch.

“But I can only repeat I am still happy with Ruben, he was part of a fantastic performance (against Juventus) and this is what we expect because we can expect it from him and we will stay very demanding because of his potential.”