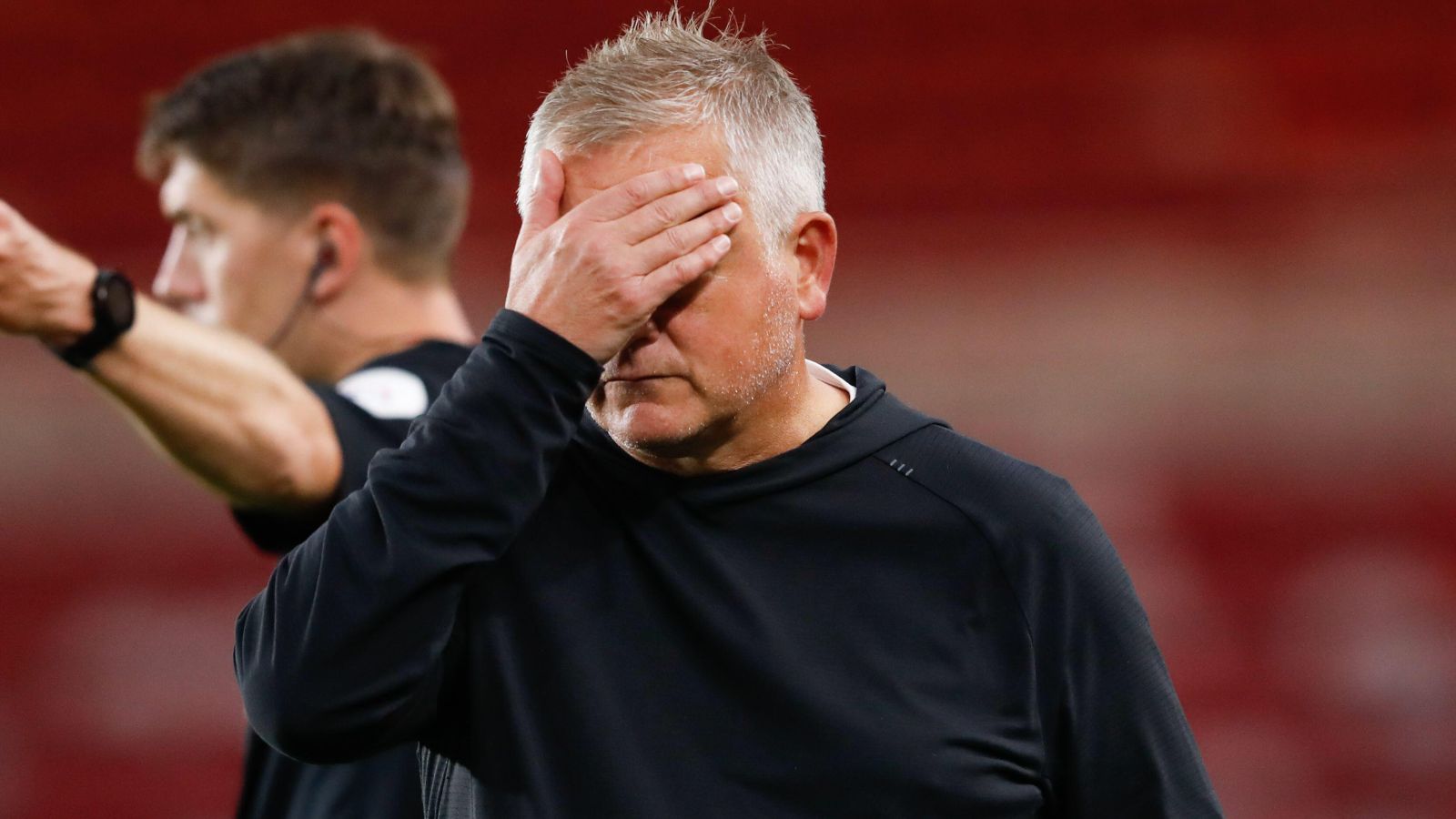 Chris Wilder has confirmed Middlesbrough have accepted a bid for midfielder Marcus Tavernier from a Premier League club.

The 23-year-old has been heavily linked with a switch to promoted Bournemouth and appears to have resisted moves to tie him down to an extended stay on Teesside.

Manager Wilder told the club’s official website: “We have to get on with it.

“The club did everything to try and keep Marcus. When you get down to the nitty-gritty of the move and him wanting to move, I think it just became a case of negotiating the transfer fee, which is above me.

“But as I say, the club tried everything they could to keep Tav and now we have to look forward.”

Academy graduate Tavernier, whose senior debut for Boro came in an EFL Cup tie against Scunthorpe in August 2017, has made 155 appearances for the club and scored 18 goals.

And Wilder insists “he’d be daft” not to give former Arsenal striker Chuba Akpom – who is in the squad to face West Brom tomorrow –  the opportunity to save his Middlesbrough career.

Akpom spent last season on loan at Greek giants PAOK and was deemed surplus to requirements but Wilder is giving him a chance.

Wilder added: “He’s been good so he will be involved tomorrow. He’s part of the group and no bids have come in for him so I’d be daft, especially with the situation that we are in.

“You’ve seen the team sheet on Friday and through pre-season. We’ve added Marcus Forss in that needs to be integrated into the group but that isn’t going to happen in 24 hours, so I’d be daft not to keep Chuba and keep him involved.”

Wilder continued: “His future is decided by his attitude, not me. He’s a talented football player but it is down to him whether he can fit in with the group, whether he wants to do the work that we want him to do and is he good enough?

“His CV suggests that he’s good enough. He has possibly had too many clubs but sometimes the penny drops so we’ll wait and see. He won’t be the last player that we’ve dragged back from the wilderness that ends up staying and he won’t the last. We’ll see how that goes.

“There are all different characters and personalities in that changing room but if he does the business for us, I’m not bothered if he is somebody else’s signing. Marcus Tavernier wasn’t my signing but arguably he was one of our best and influential players.

“Whether it’s him, Crooksy, Chuba, he’s part of the group. Over to him and if there is an opportunity there, hopefully he will take that for his sake. Why would he not want to be here?”