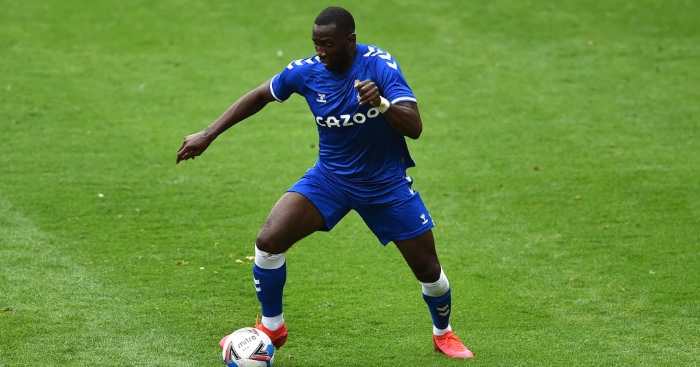 Bolasie was close to a switch in the summer after being left out of Carlo Ancelotti’s plans at Goodison Park.

That never materialised, however, and now he is involved in a desperate search for game time.

Warnock has now revealed that Boro are still in the hunt for the 31-year-old.

Speaking recently, Warnock said: “I hope so. I’ve not heard anything at the moment but Steve Gibson (Boro chairman) knows we need a bit of help in those positions. You look at the teams we are playing against and they have good wide players so we need a little bit more help in that respect.

“If we are not going to score from set-pieces we need to score from other areas and that’s why we need wide players who can contribute to goals.

“I’d have Yannick tomorrow, everyone knows that, but I don’t know if there are any conversations going on at the moment.”

Bolasie’s career has been mainly downhill since his move to Everton from Crystal Palace in 2016.

He’s been loaned out to three clubs since then and has barely made an impact at Everton.

His situation was worsened in November when he was left out of Ancelotti’s Premier League squad.

Speaking after the announcement, Bolasie said: “It was disappointing. I continue to keep working and to play and train to the best of my ability. That’s what I’m doing right now.

Bolasie could make a switch to Middlesbrough in the January window if Warnock’s side can obtain the funds to sign him.