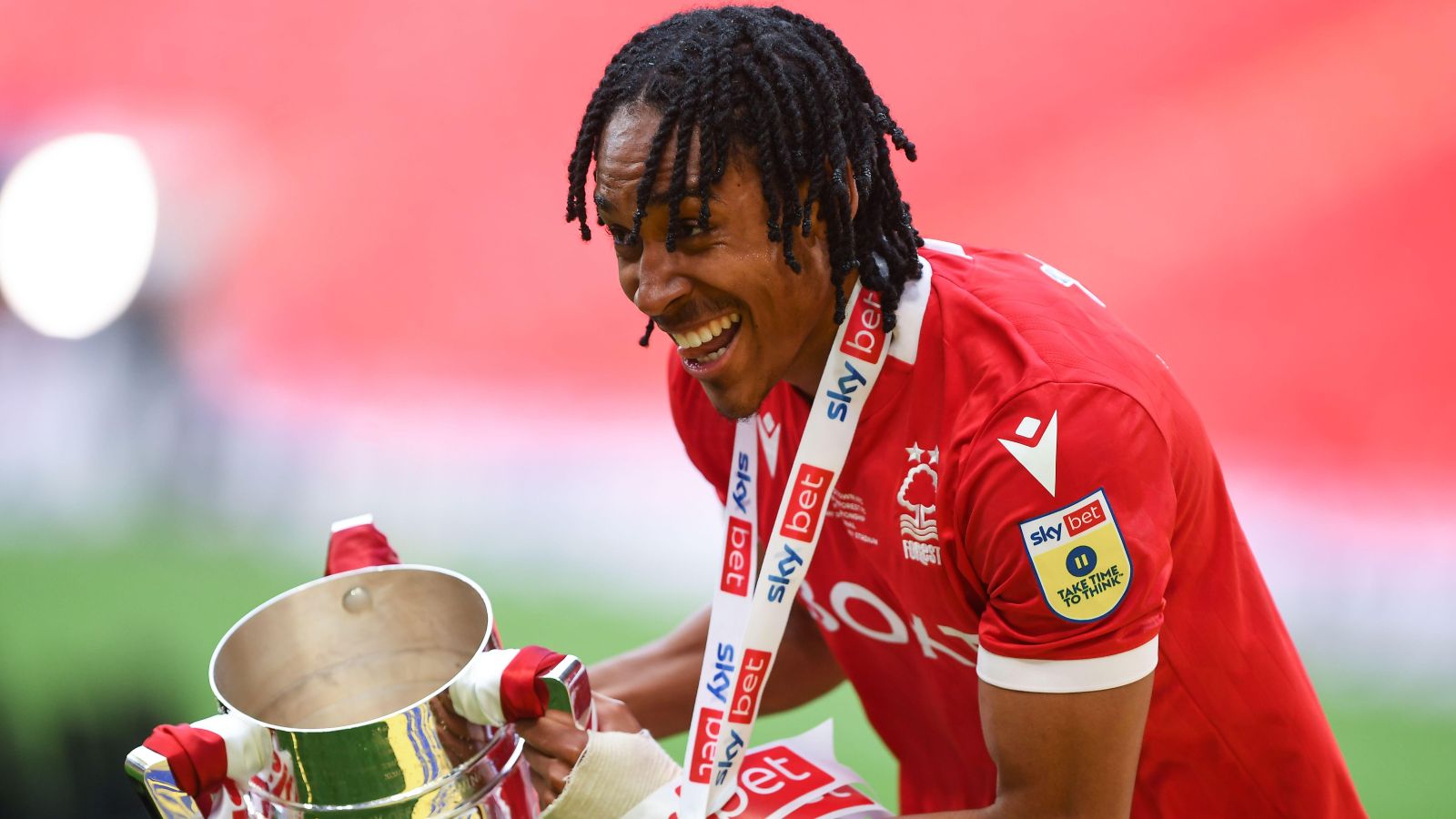 Middlesbrough boss Chris Wilder is glad the Championship club have finally agreed a deal to sell Djed Spence to Tottenham.

The England under-21 international has played 70 matches for Boro since joining from Fulham’s academy in July 2018 and spent lasr season on loan at Nottingham Forest.

Spence helped Forest to promotion by contributing two goals and four assists in 42 appearances last term and his good form has seen Tottenham pursue him since the end of the season.

Does Strakosha signing give Brentford the Prem’s best goalkeeping department?

The Athletic journalist David Ornstein brought us the news on Thursday that Spence was set for a medical ‘in the next 48 hours’ at Tottenham after all parties neared a ‘total agreement’.

There is yet to be an official announcement but Middlesbrough boss Wilder – who will now have a more flexible budget this summer – has revealed why a deal took so long.

“It’s a boost for everyone,” Wilder told Teeside Live. “There has been far too much talk about it, but these deals just don’t happen overnight. It’s a big number for a player that has not played for us. He had a fabulous season [at Nottingham Forest], everyone knows that.

“Tottenham were the only show in town, so they could hang out, which they have done. We needed to hang out, which we have done. Eventually, a deal has been done. Tottenham will feel they’ve got a very good deal for a young player, we feel we’ve got a great deal to get the money we’ve got for a player who has hardly played for the first-team here.

“Forest didn’t come in for him, nobody else came in for him, Tottenham were the only show in town. So that made it quite difficult for Neil [Bausor] and Steve [Gibson] to get the right number, but they did and they’re comfortable with it. As far as I’m concerned, he’s gone, I don’t have to speak about it again and we move on.”

Asked about a potential deal for Spence in today’s press conference, Tottenham boss Antonio Conte said: “Yeah, about Spence we don’t want to comment about speculation because it is disrespectful for all the other players, for the club and the other team.

“Sure we are always looking to improve the squad if there is the possibility.”