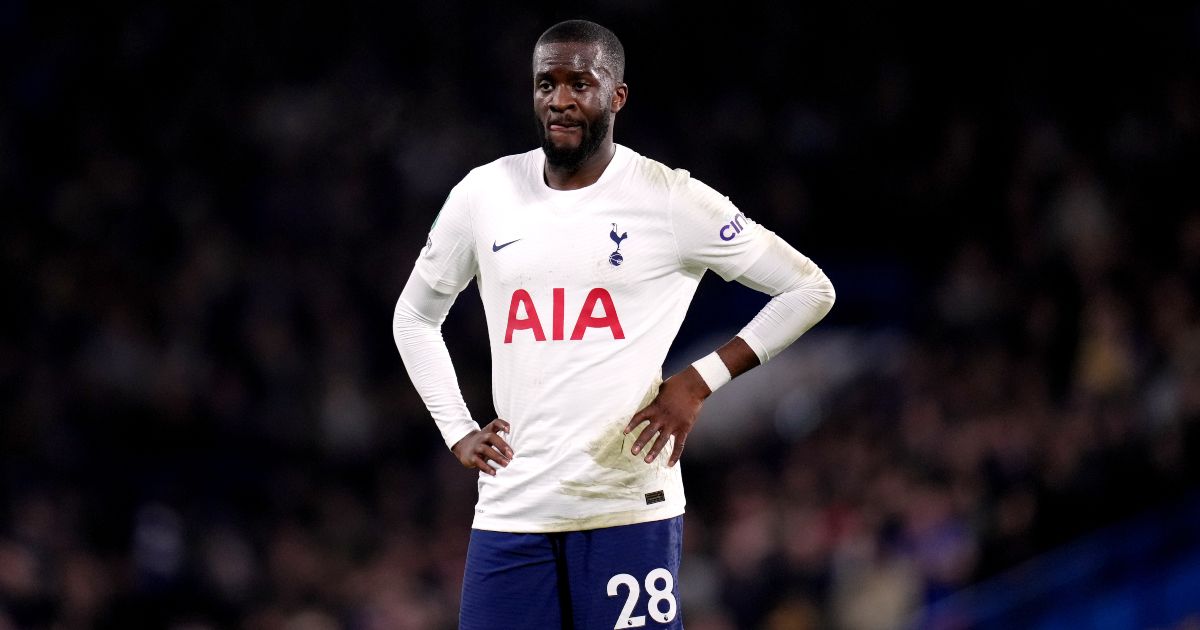 Tanguy Ndombele will pay Tottenham a chunk of his own salary after securing a January loan move to Lyon, according to reports.

The club-record signing rejoined former side Lyon on loan for the rest of the season, with the Ligue 1 outfit having an option to make the deal permanent.

There had been speculation for months that Ndombele could be set for a move away from north London after failing to impress under a number of different managers at the club.

Jose Mourinho, Nuno Espirito Santo and Antonio Conte have all been unimpressed with the French midfielder, who has regularly found himself out of the starting XI.

But he finally got his move away from the club on deadline day and Lyon director of football Vincent Ponsot praised Ndombele for his efforts to get a deal done in January.

Ponsot told L’Equipe (via Sport Witness): “It is a loan with loan indemnity, which is based on the partial support of the capital part of the transfer.

“But, above all, on the part of Tanguy, there were not only words. He was decisive and it is very rare in this area. He is one of the players who is not economically accessible, but he did everything to be [here].”

“Often, we have words without the facts on the contracts. We did our part, we needed a supplement and he was the one who provided it. There, there were facts in front of words.”

L’Equipe adds that Ndombele was so keen to get the deal done that he ‘will himself pay Tottenham’ the difference between what Lyon are paying and the Premier League club’s demands.

Meanwhile, Ndombele insists his Tottenham career “is not over” despite the possibility of a permanent move to Lyon in the summer.

“I didn’t hesitate for long. The discussions were quick. I’m happy to be back,” he told RMC Sport at his official unveiling.

“I’ve known five coaches in two-and-a-half-years. It’s not their fault but I had a little trouble at Tottenham. I wanted something else. Lyon, as I know, is better for adaptation.”

Despite the option of a permanent switch in the summer, Ndombele has not ruled out a return to Spurs next season.

“Tottenham is not over, I still belong to the club,” he added. “I did not have any pressure with the amount of my transfer.”