Home All The News Mido: I almost killed Ibra with a pair of scissors 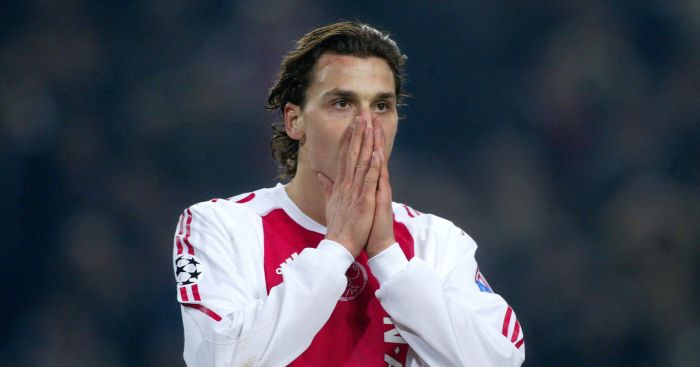 Former Premier League striker Mido has explained how he “almost killed” Zlatan Ibrahimovic with a pair of scissors.

Ibrahimovic, who is a new signing at Manchester United, used to play with Egypt international Mido at Dutch giants Ajax.

The bust-up took place in the Ajax changing room in 2003 following a defeat to fierce rivals PSV Eindhoven.

Mido was miffed at finding himself on the bench for the match and refused to pass the ball to Ibrahimovic when he came on as substitute.

In Ibrahimovic’s biography the Swedish striker said that Mido “came into the locker room and called us all miserable c****” after the game was finished.

The former Barcelona and PSG star added: “I responded by saying if anybody was a c*** it was him. Mido picked up a pair of scissors and flung them at me. It was completely nuts. The scissors whizzed past my head, straight into the concrete wall and made a crack.”

Ajax’s then manager Ronald Koeman soon shipped out Mido on loan to Celta Vigo, before selling him to Marseille in the summer.

Until now, Mido had never revealed his side of the story but during a Swedish documentary called Becoming Zlatan he spilled the beans.

“I was very upset I didn’t start that game.

“When I came on, we were 2-0 down, I think, and I started arguing with Zlatan on the pitch.

“I had scissors in my hand as I was taking off the wrapping on my ankles. Ten minutes later, I went into the shower and he was sitting at the Jacuzzi.

“We just looked at each other and started laughing. I said to Zlatan: ‘You know that I almost killed you?’ And he said: ‘Yeah, I know.’

“You don’t understand how people were following me back in Egypt. I was the only player from there playing at the top level.

“So people were waiting for the Ajax game. They would say: ‘Ajax will play today, so we have to sit and watch Mido.’

“All the coffee shops, the restaurants — everywhere was just waiting for the Ajax game.

“My attitude has always been: ‘If I’m not playing, you have a personal problem with me.’

“When I got to the point where I had to fight a lot for my position, I handled things the wrong way.”