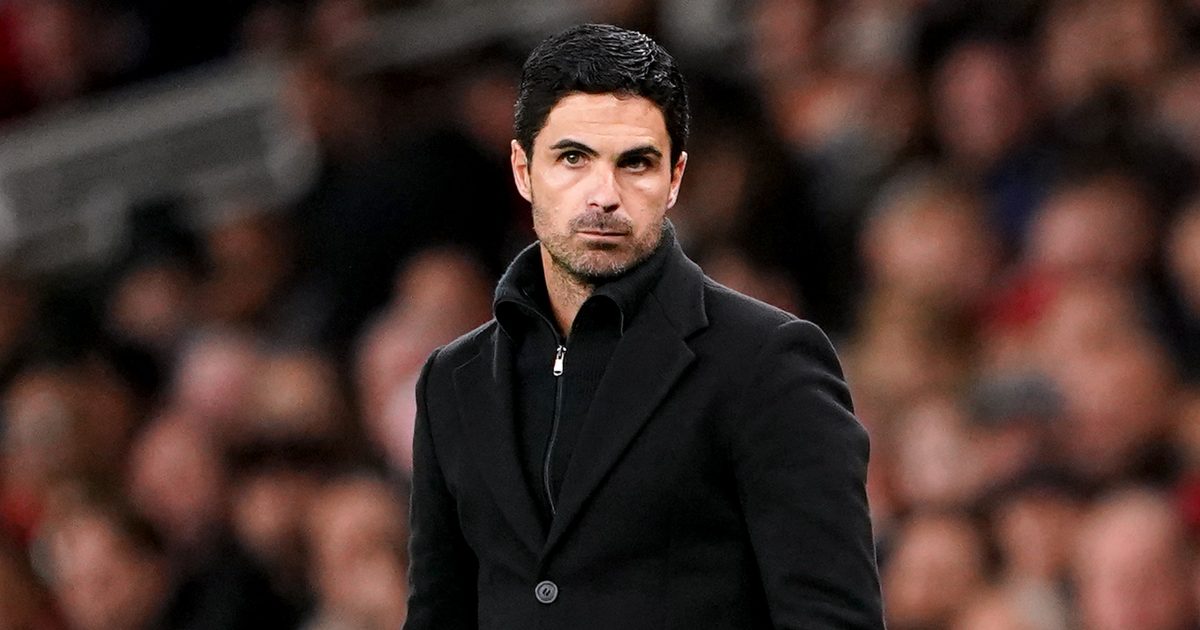 Mikel Arteta was “pleased” as Arsenal played with “urgency and rhythm” as they beat Newcastle United at the Emirates on Saturday afternoon.

The Gunners went into this game off the back of last weekend’s 4-0 defeat at Anfield versus Liverpool.

Arsenal were able to bounce back against Newcastle, though. They should have been ahead at the break but Pierre-Emerick Aubameyang missed a sitter from close range.

The Londoners did take control of the game in the second half. Two goals inside ten minutes from Bukayo Saka and Gabriel Martinelli settled the league clash.

This win moves Arsenal level on points with fourth-placed West Ham. Newcastle meanwhile are still winless in the Premier League. They could be eight points adrift of safety by the end of the weekend.

As reported by BBC Sport, Arteta suggested after his side’s victory that they showed a lack of composure in the first half:

“I am happy with the points after losing [to Liverpool last weekend]. You have to win straight away. Overall I’m pleased,” Arteta said.

“The word was we had to be patient. We had to play with urgency and rhythm. That’s what we did in the second half. We found spaces and that’s how we scored the goals.

“When you have chances you have to put them in the net. In the first half we shot from every range without composure.”

On Saka’s injury: “He wasn’t comfortable. He felt something.”

On Arsenal’s second goal: “The movement, the pass from Tomi is great. It’s really difficult to keep the ball down when it’s flying over your head but that’s what he can do.”

Eddie Howe said post-match that Newcastle’s players have been “very responsive” to him:

“I thought it was a good performance, especially the start. We were good for the first half an hour. We came under pressure. The game was decided in the incident with Callum Wilson and the penalty – a tough call against us – then they scored in the aftermath.

“I don’t know why Callum would go down – he was one on one, a great chance. Games swing on those moments. It feels like those big calls have gone against us.

“Great save [from Aaron Ramsdale to deny Jonjo Shelvey]. I thought it was in. The pleasing thing today is how we started and finished the game. We created chances. Ramsdale has played well. We weren’t clinical but at least we were creating chances.

“The players have been very responsive. They have given everything in the two games. I can’t ask more than their best.

“We just have to look at the first one [game against Norwich]. Momentum in football is so important. We need to get that win as quickly as we can.

“It is great to be back. You don’t enjoy losing. Managing and being out there in action is what it’s all about.”