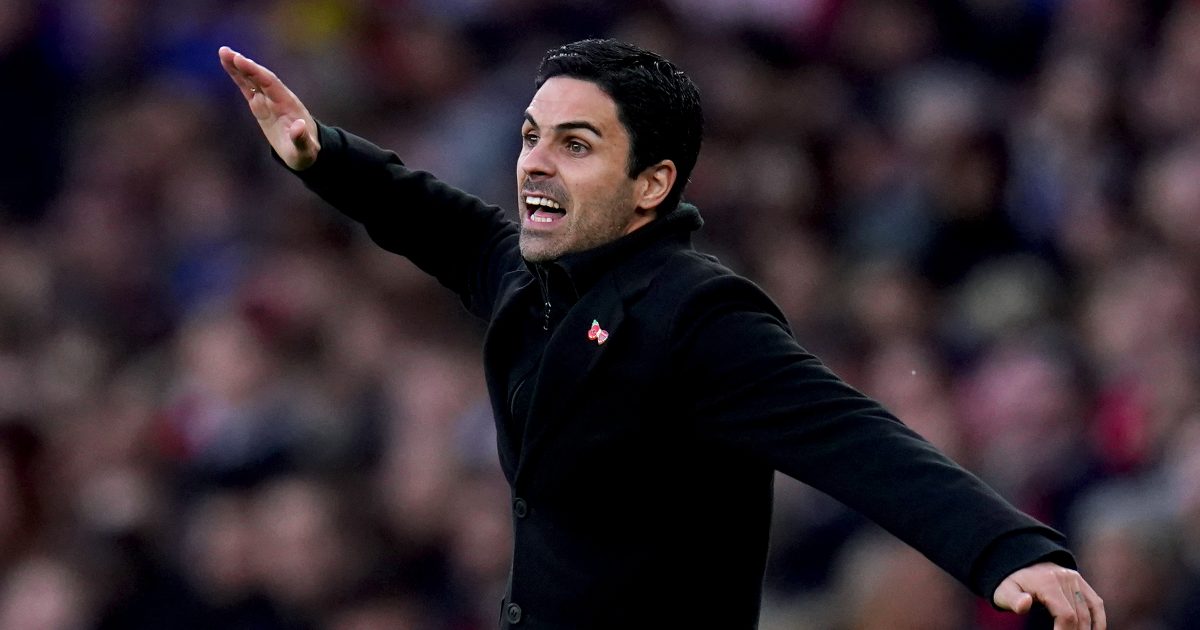 Former Arsenal forward Theo Walcott has suggested that Mikel Arteta is bringing the “fear factor” back to the club this season.

There was a lot of pressure on Arteta at the start of this campaign. This came as Arsenal lost their first three Premier League games in 2021/22. These defeats came versus Brentford, Chelsea and Manchester City.

The Gunners have bounced back from these early losses, though. They are now unbeaten in eight league games.

Arsenal ‘barometer’ is to perform better than champions

This great run of form has seen Arsenal rise up to fifth in the table, as they are now above Man Utd and Tottenham.

The Gunners face Jurgen Klopp’s Liverpool on Saturday in their first game back after the international break.

As reported by the Metro, Walcott has hinted that Arsenal are in for a “really good season” under Arteta:

“I like what he is doing Mikel Arteta, particularly with young players.

“Obviously, Smith Rowe, he made his debut the other night, which I am a big fan of. I really am.

“He [Arteta] is starting to mould into a really good manager, and I feel like his man-management skills are down to a T.

“I have seen him how he was right at the start and how he is now, again similar to Steven [Gerrard], his interviews, his presence on the sideline.

“I just feel like there’s a fear factor coming back now which is really nice to see. Highbury was the main place everyone feared going to, the Emirates was very difficult to have that same effect.

“But I’m starting to now feel like the Arsenal are coming back to where we all want to see them – an Arsenal that are challenging is always going to be better for the league.

“This year, I think we’ve got them in a couple of weeks time, after that game, I’m sure they’re going to have a really good season.”

Elsewhere, Vincent Kompany has suggested that Arsenal have “the new Yaya Toure”:

“As I was still at City I was coming to a point where I was thinking about my future; management, carry on, sign a new deal there,” Kompany said.

“I was watching football from different countries. I saw Sambi play his first two games for Anderlecht, then he got a big knee injury.

“But the first thing I did when I saw Sambi was I went to Mikel. Also Pep, but Mikel first and I said, ‘You’ve got to watch this guy, he’s the new Yaya Toure’.”