Home Arsenal Arteta: Chelsea ‘were not a winning team’ – Arsenal can learn 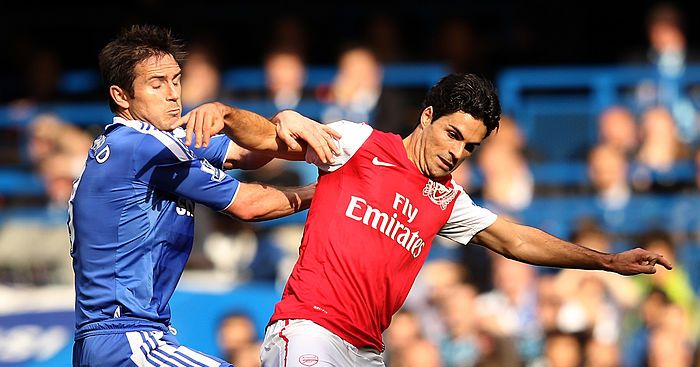 Mikel Arteta is setting out to replicate the winning culture at Chelsea – starting with victory over the Blues in Saturday’s FA Cup final.

The Arsenal head coach could win his maiden trophy as a manager, walking out at Wembley less than eight months since he was appointed to his first post.

The Gunners go into the game as underdogs given they finished four places and 10 points behind Chelsea in the Premier League – but they did beat Manchester City in their quest for an unmatched 14th FA Cup title.

Arteta followed on from Unai Emery at the Emirates Stadium, himself the replacement for Arsene Wenger, who had departed following 22 years.

Contrastingly, Chelsea have had four different managers in the past four and a half years – but have won more than Arsenal in that time.

Asked if Arteta was keen to instil a similar culture of winning silverware, Arteta replied: “Absolutely.

“They have some very important core players in those winning teams and it has probably given them a platform to be consistent.

“They have had some really good managers, players and structure at the football club. But before the time you mentioned, they were not a winning team.

“But they managed to change that mindset and convince players and put the pressure on everybody at the club that the only aim and the only thing that was allowed at that football club was to win. When that happens, obviously everybody performs better.”