Home All The News Arteta draws up Arsenal wish list; five players to be targeted 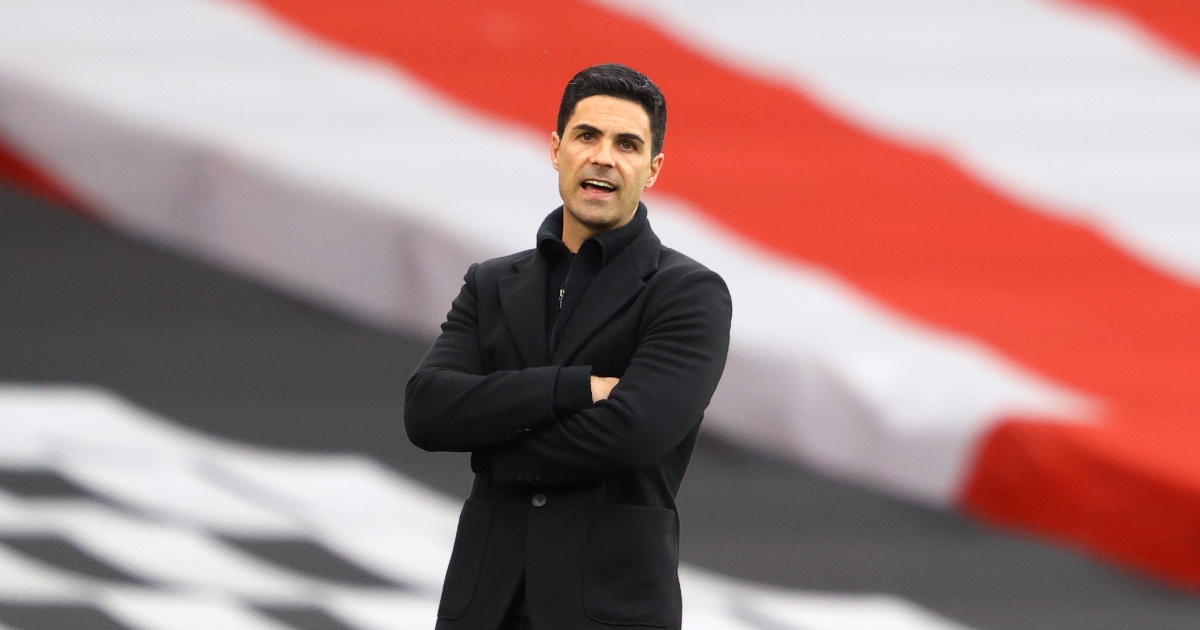 The Gunners have endured a torrid season, spending much of it outside the top six.

They look set to miss out on European football for the first time in 25 years. Their recent loss to Unai Emery’s Villarreal in the Europa League was another major blow.

According to reports, Arteta will look to build a new-look starting eleven for next season in search of Champions League qualification.

One priority is a midfield partner for Thomas Partey. The Ghanaian hasn’t reached his best form since joining in October, but it’s hoped that a new top-quality player in midfield would bring the best out of him.

Yves Bissouma is one potential target. The 24-year-old has impressed Arsenal scouts this season with some solid displays for Brighton. He’s been arguably their best player for most of the campaign.

Sheffield United star Sander Berge is another name being mentioned. The Norwegian international could leave Bramall Lane following the Blades’ relegation to the Championship.

Both Bissouma and Berge would cost between £35-40million. That means current midfield options will need to be sold first.

Full-backs on either side are also required as Arteta looks to improve his defence.

Kieran Tierney will remain their first-choice man on the left following an impressive season.

Cover is required for the Scotsman and Ryan Bertrand could be targeted, following the announcement that he will be leaving Southampton in June.

On the right, Hector Bellerin may finally secure a Paris Saint-Germain move. Any significant fee would help Arsenal in their pursuit of Max Aarons. The Norwich starlet has been told he can leave Carrow Road in the summer.

Goalkeeper and central attacking midfield are the final two positions being looked at.

Mat Ryan is on the verge of making his loan move permanent, which ticks one target off Arteta’s wish list.

Martin Odegaard is his favoured option at CAM. However, a deal depends on Real Madrid’s willingness to sell. They may just accept a £52million bid for the 22-year-old.