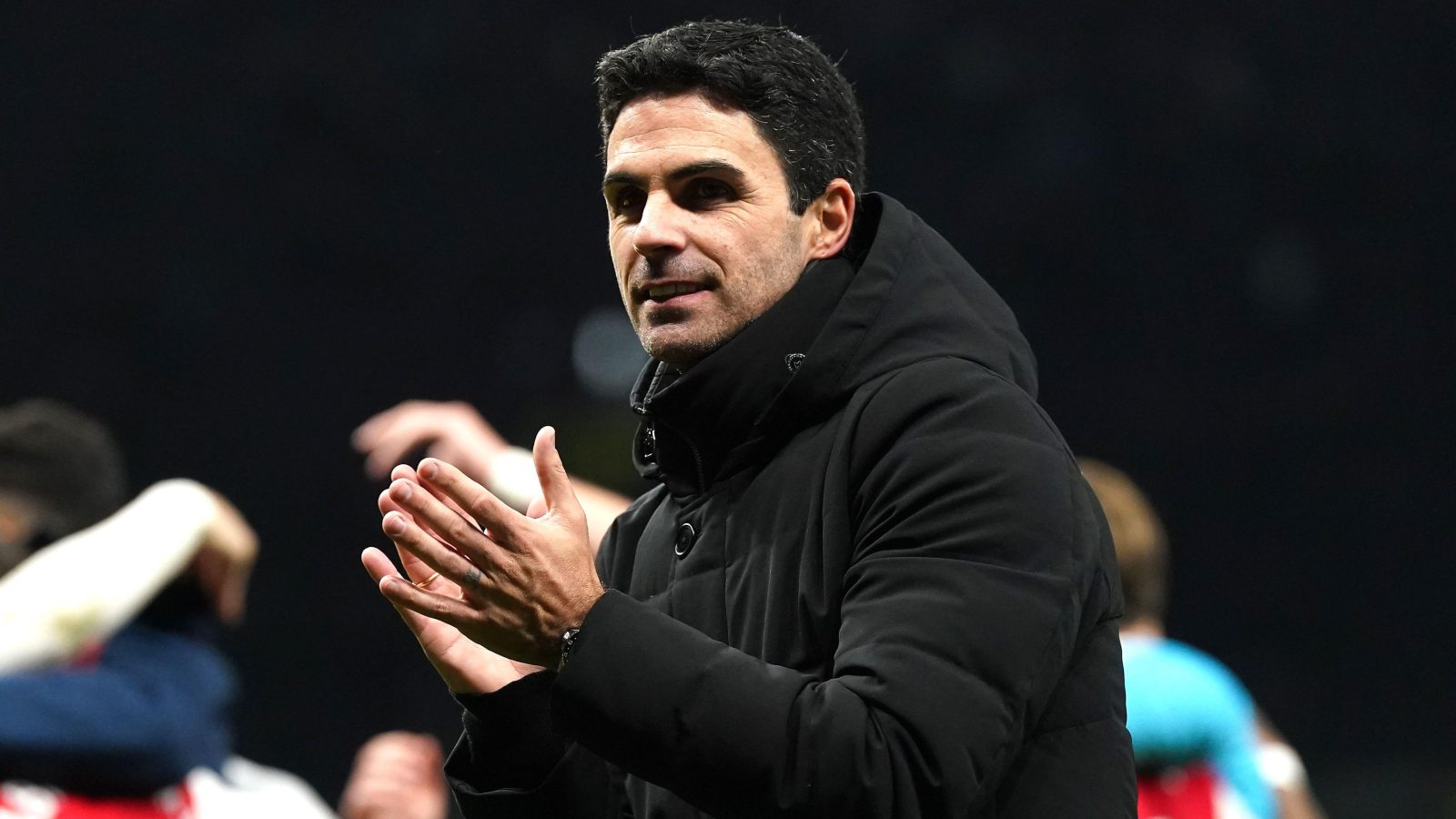 Mikel Arteta has hinted that Arsenal are still looking to make more signings and he has provided an update on the availability of Gabriel Jesus.

Arsenal are flying high at the top of the Premier League at the moment and they are coming off an impressive 3-2 victory over rivals Manchester United.

This win leaves the Gunners five points clear of Man City at the top of the table with a game in hand.

The Gunners have done this without one of their most important players since the World Cup, as Jesus has been unavailable due to a serious knee injury.

The striker was key to Arsenal’s success at the start of this season but he is due to be out for a couple of months. Eddie Nketiah has filled in for the Brazilian and he has been in great form himself.

Arteta said during his press conference on Wednesday that he is hoping that Jesus will be fit in “weeks not months”.

“With him, I don’t know. He wants to be next week. It’s totally unrealistic,” Arteta told reporters.

“He’s pushing and driving everyone to the limits. Hopefully, it will be weeks not months.”

Arsenal have signed two new players this month as Leandro Trossard and Jakub Kiwior have been brought in for around £48m combined.

The Gunners remain in the market for new recruits and they are being linked with Ivan Fresneda. They also could do with signing a new centre-midfielder.

Arteta has admitted that they will “look” if an intriguing opportunity arises.

“If there’s anything else available that can make us better we’ll look at it,” Arteta added.

On Arsenal’s need for more midfielders: “Well, we need some more cover in midfield ideally if we can but obviously, in this market, it’s very complicated to do that.

“But as I always say the most important thing is that we get the performances and the time on the pitch that we need with the players we have available today that are already really good.

“[With Trossard] I see a player that is willing to make things happen.”

On Kiwior: “Well he gives us more cover. We’ve been with three CBs which is very short. Jakub can play in different roles and is a versatile player and he’ll strengthen the team.”

Arteta has come under scrutiny for his touchline antics in recent weeks and he has admitted that he is “trying to find the right balance”.

“Let the refs take the game and be in charge of that, I’ll look at myself in the mirror sometimes and try to find the right balance.

“I love the game and I’m very passionate and that’s the way I live the match.”