Home All The News Arteta: Thanks Newcastle but Willock is coming back to Arsenal 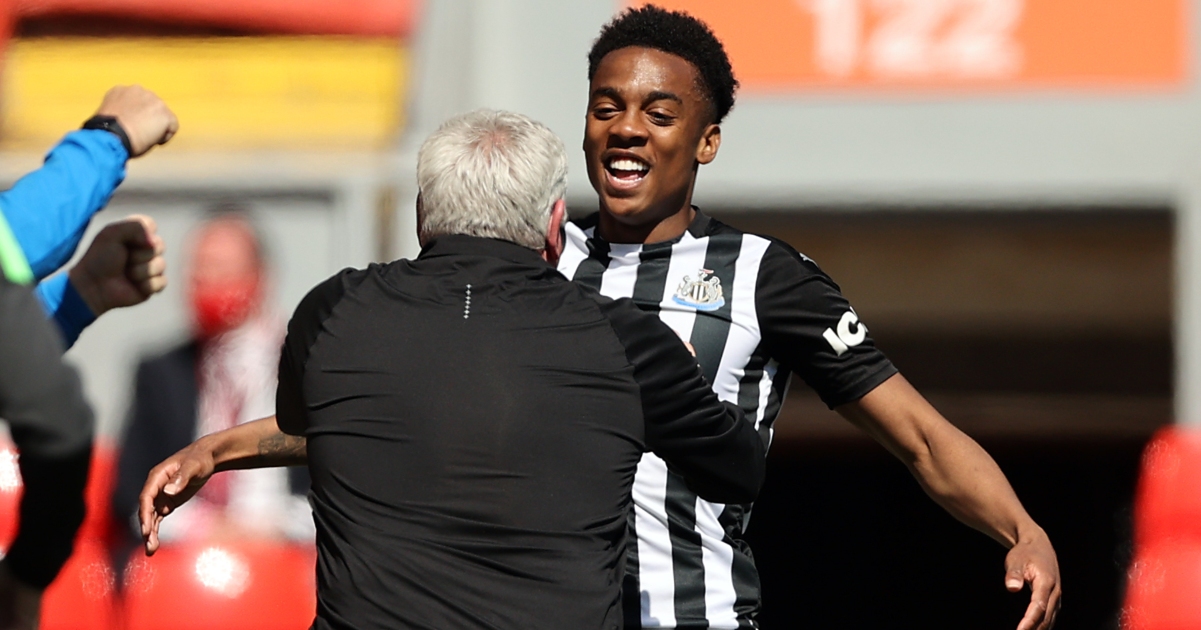 Newcastle United’s chances of signing Joe Willock permanently have been dealt a blow, with Arsenal manager Mikel Arteta insisting the on-loan midfielder will be given a chance to prove himself at the Emirates next season.

Willock moved to the north east in January having started just two Premier League games for the Gunners this campaign.

He has shone at Newcastle, scoring after coming on as a substitute in each of his last three games.

F365 SAYS: Can Arteta be blamed for worst Arsenal in PL history?

Magpies boss Steve Bruce has made no secret of his desire to land the 21-year-old on a permanent deal.

“If we can get him for next year, he won’t be a super-sub,” said the Newcastle boss. “I think he’ll be playing. We’re delighted for him, he’s had quite an unbelievable few weeks.”

While the loan switch appeared to signal the end of his 17 years at the Gunners, his form since has left Arteta with a difficult decision to make.

“He has a chance,” Arteta replied when asked if Willock will be given an opportunity to prove himself back at Arsenal.

“He is a player we really like so at the end of the season he will come back here and then we will make the decision again for what is best to move forward.”

Willock has scored just once in 40 Premier League appearances for Arsenal. However, he has now struck four times in 10 games for Bruce’s Magpies to help lift them clear of the drop zone.

While that impact may have been unexpected by most, Arteta insists he was not surprised by Willock’s impressive start.

“No, because he has got some great qualities, some unique qualities to play in that position,” he added.

“He is a real threat in the opponent’s box, physically he can do anything you ask for and has got the right mentality, is good technically and he is English.

“We knew all this but he needed game time, he needed to expose himself away from our environment and we believe as well that Newcastle, Steve and his staff is the right place for him to do that.”