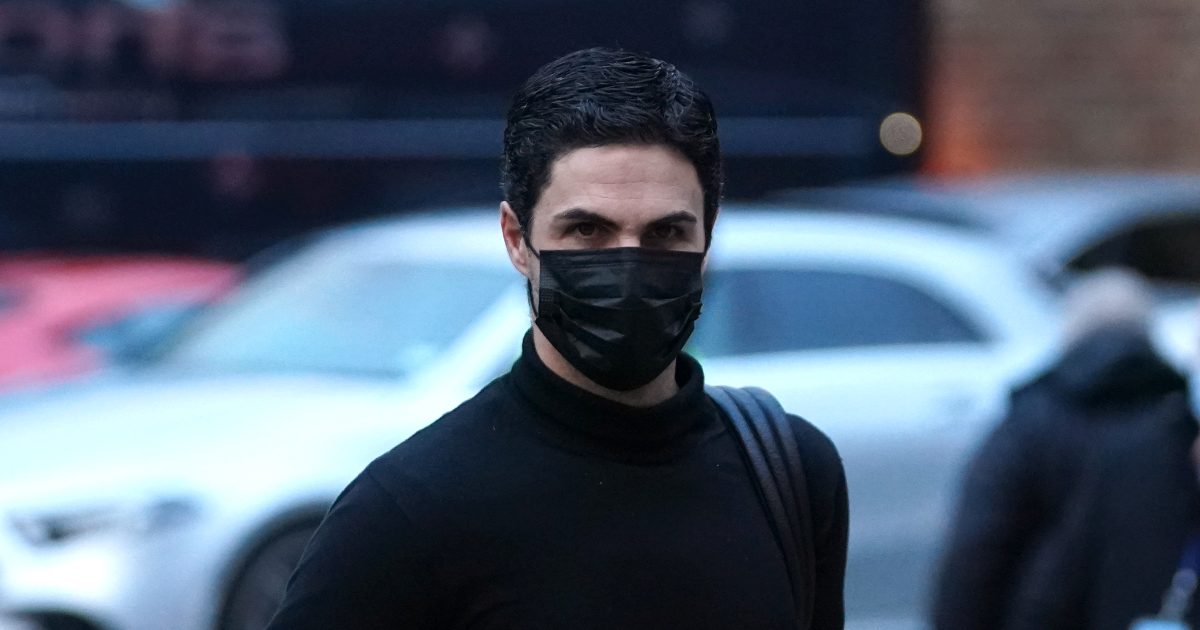 Mikel Arteta was unwilling to make excuses for his players after Arsenal were knocked out of the FA Cup by Nottingham Forest.

After winning the FA Cup under Arteta in 2019/20, last season they exited the competition in the fourth round. This came as they were beaten 1-0 by Southampton at St Mary’s.

They travelled to face Championship side Nottingham Forest in their first tie of this year’s competition on Sunday evening.

The Gunners were miles off their best as they did not cause Forest many problems. They were unable to register a single shot on target during the 90 minutes.

Forest punished Arsenal as Lewis Grabban scored from close range to give them the lead in the 83rd minute. They hung onto their advantage to pull off a major upset.

Steve Cooper’s side will come up against Leicester City in the FA Cup fourth round. As quoted by BBC Sport, Arteta admitted post-match that his players “were not good enough” versus Forest:

“They won, they scored a goal and we didn’t. We were not good enough and we have to apologise for it.

“I don’t want to use excuses, I expect the team I put out to do better and when you don’t in the cup you are out.

“Today showed we were not capable of winning against Forest away from home and didn’t put in the level to win the game. It’s a collective issue and today we have not done it.”

Nottm Forest boss Cooper is “really proud” of his players as they executed a “clear game plan”:

“I think so [we deserved it]. We came up against a really good team and we had a clear game plan. We wanted to be brave with our pressing and get at them on the counter and that’s how we scored.

“I’m really proud of the boys, pleased with the performance. It’s brilliant to get through and I hope the players now really believe in what we’re doing.

“[Grabban] is the club captain. He’s experienced and we work together in terms of how we him. Then we brought him on and he scored.”

On facing Leicester in round four: “That will be one we look forward to. I don’t know when it is but we need to get ready for Millwall next week. We’re thinking about building a way that can serve us right now. It’s a big club this.”