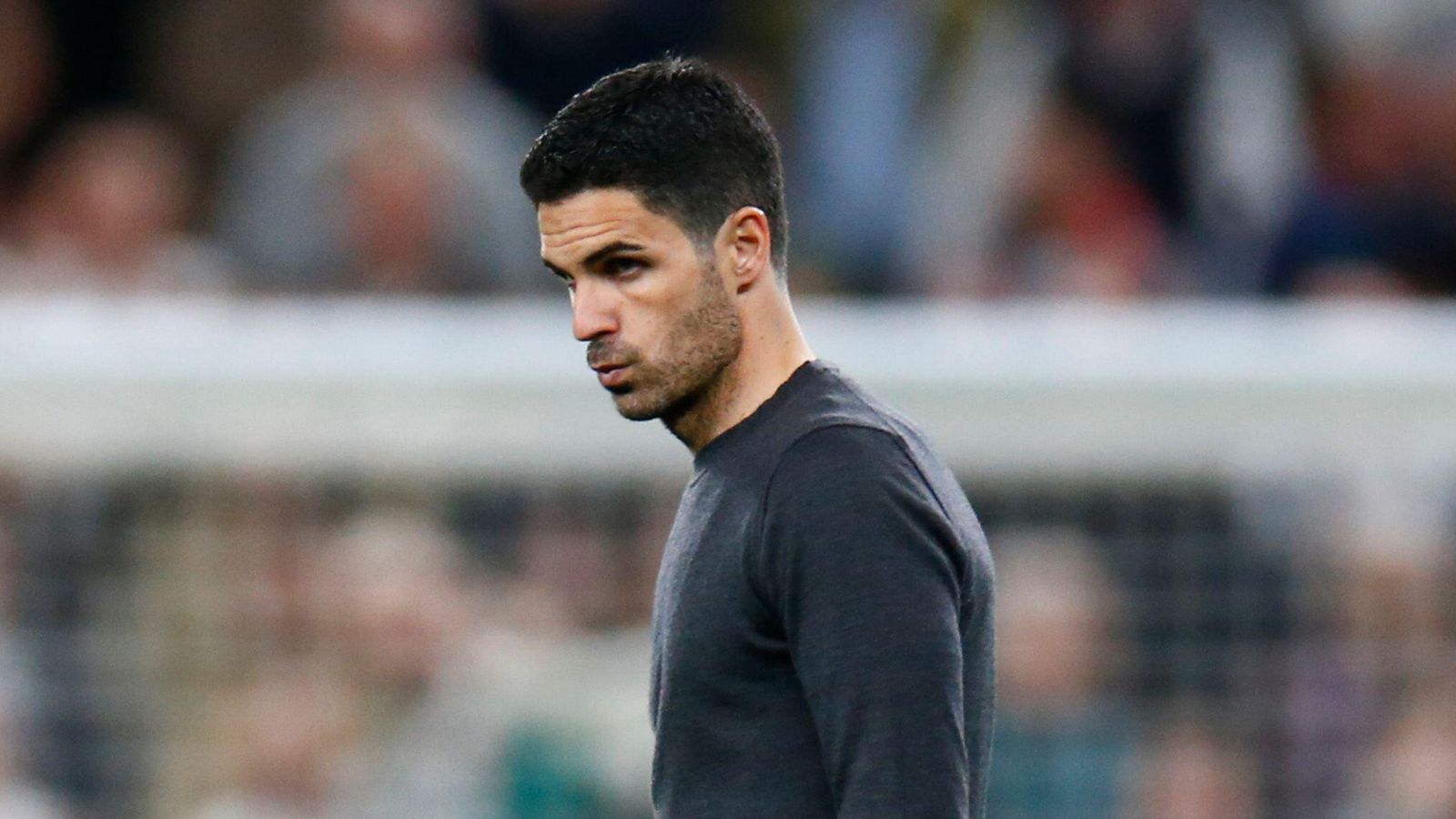 The Gunners were in the driving seat to qualify for Champions League for the first time in five seasons last term, falling at the last hurdle to allow bitter rivals Tottenham to swoop in and claim fourth spot.

Few expected Arsenal to challenge for the top four last season, but Winterburn reckons that will be the requirement for Arteta in 2022-23 after they blew a “perfect” opportunity.

The former Arsenal defender old Bet365 (via the Daily Star): “He had a lot of players to move and start to build a squad which he is still doing. I said it openly, at the start of last season I did not think we would get top four.

“But it was the perfect scenario for Arteta because there was no European Football, so he could work with the players a lot which you need to do as a young manager, establish a style of play.

“After Christmas, the position they got themselves into, they should have finished fourth. It was a great position. But they didn’t deliver in certain games when they needed to.

“There were several games, but Arteta knows and that will be his biggest regret. Transfers, consistency, home form was good but far too many losses last season.

“He can’t do that again and challenge for the top four, the league will be stronger again this season. I like what he’s doing but there’s still one or two sitting on the fence, thinking we need to see more from the manager.

“But with Europa League this season to add to the confusion, he’s going to have to rotate players, hence why we need a bigger squad. I would think he needs top-four this season.”