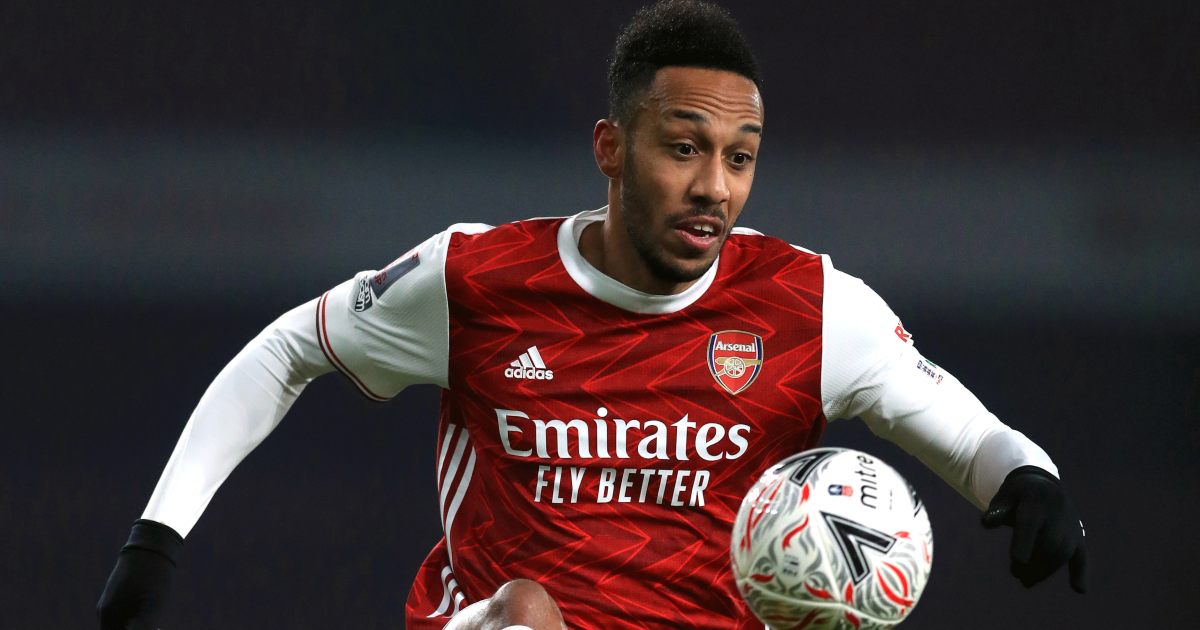 Mikel Arteta was pleased to see Arsenal striker Pierre-Emerick Aubameyang get “upset” and not “sad” before getting back on the goal trail.

Ahead of the new year the Gabon international had been struggling in front of goal but he’s recently turned a corner.

Aubameyang had scored five goals in all competitions before Christmas but since then he’s bagged eight goals in nine starts.

“I think that’s the worst thing you can do because nobody has to feel sorry for themselves when you’re having those moments. What you have to do is get upset, get angry, work harder and approach the situation and face it.

“Face the challenge in a way that creates more motivation and more hunger to do it and I think in recent weeks I’ve seen that reaction.

“For example, in a training session before we played here he missed a penalty and he was really upset. Instead of going sad he got upset and I said to the coaching staff that I like that and that he would be fine tomorrow.

“When you have that mentality, I think that’s the right way to approach it.”

Arsenal overcame Benfica 4-3 on aggregate to reach the last-16 of the Europa League where they will play Olympiacos and Arteta was delighted the Gunners gave themselves “hope” for the rest of the season.

“I think it was really important for all of us, because it is a competition that opens a few doors for us in terms of having the possibility to win a trophy and qualify for the Champions League,” said Arteta.

“Obviously it is all the time in our mind because we know our league position at the moment, that has to improve dramatically but if we do well in this competition it gives us an extra chance and a hope to achieve something this season.”