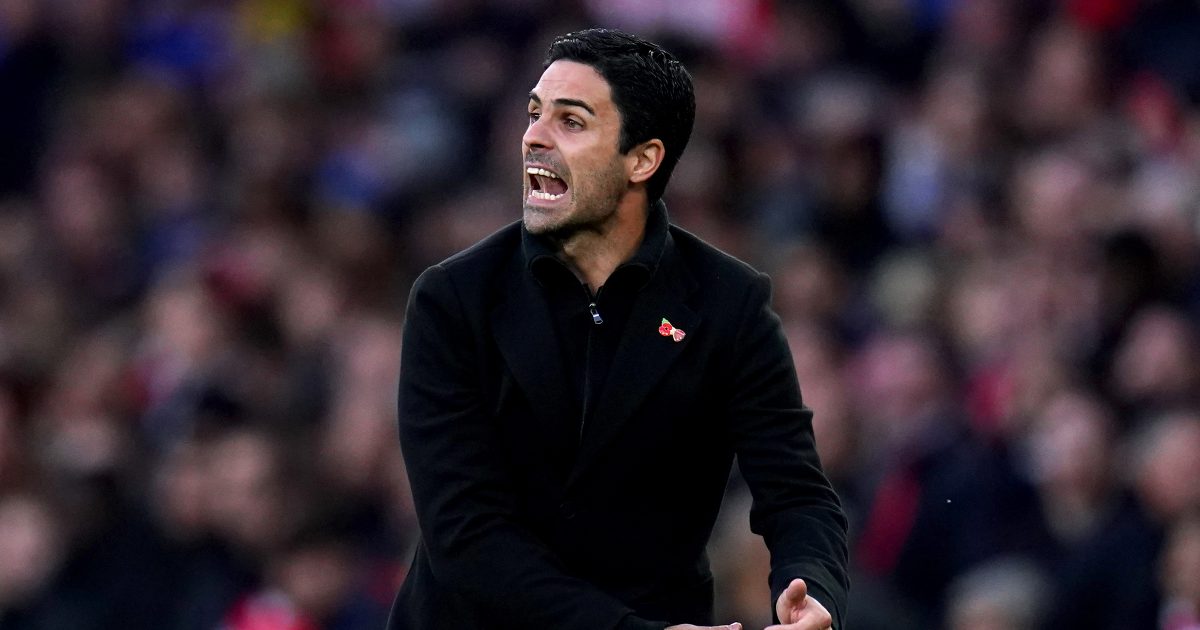 Mikel Arteta has suggested that it is “always a test” to face Liverpool at Anfield as his Arsenal side will have to be at their best to avoid being “exposed”.

The Gunners have one of their most difficult games of the 2021/22 this season this weekend as they travel to Anfield to face Liverpool.

Arsenal are in great form heading into this clash. They are unbeaten in eight games in the Premier League.

This run of results has seen them rise up to fifth in the table. They are now a place behind Liverpool.

Arsenal can move ahead of their rivals if they win at Anfield on Saturday.

As reported by BBC Sport, Arteta claimed that his players must “raise their level” if they want to get a positive result at Anfield.

“It is a fascinating stadium to play football. You have to be at your best and raise your level to the maximum standards emotionally, physically, technically and tactically because if you don’t you will get exposed.

“To go to Anfield is always a test. But again if you are able to do that as well there are not that many grounds as good to feel that you are a proper footballer.”

The Gunners boss later said Liverpool’s mixed start to the 2021/22 season is “difficult to judge”:

“It is difficult to judge just on the season because of what they have done in recent years,” Arteta said.

“Jurgen [Klopp] and his staff have managed to bring the club to the best moments in their history and sustained it which is the hardest thing to do.

“They have transformed the energy around the place. What they have created in the stadium is something special and they have been extremely successful.”

Arteta went onto say that they did not plan to bring Pierre-Emerick Aubameyang back early from international duty:

“No it wasn’t pre-planned,” Arteta said.

“We had to assess him and see how he is and make decisions. We have a lot of players who have been through different game issues. Little injuries so today we have to test everybody.

“Let’s see how everybody is. We have to see them today before assessing and making a judgement.”

On Thomas Partey, he added: ” Same again. He couldn’t play for the national team. He really tried to do that because they had a massive game and pushed for that one but he wasn’t close enough. Again that’s something we have to assess because until today he hasn’t done enough.”