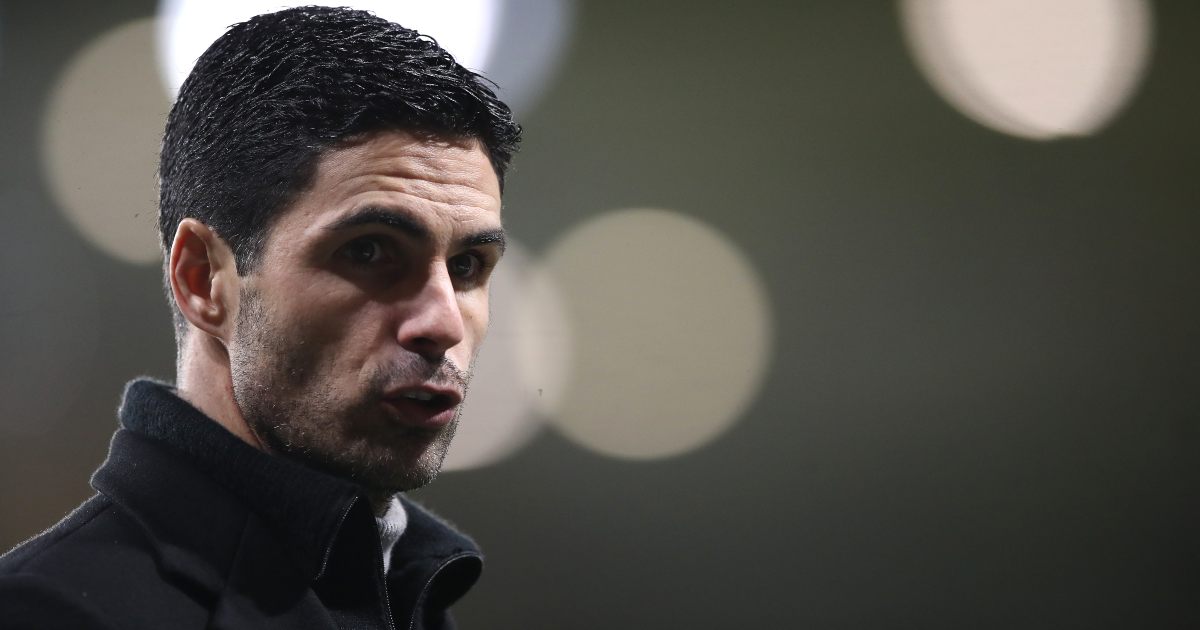 Arsenal boss Mikel Arteta says the lack of space in behind Benfica’s backline saw him keep Gabriel Martinelli and Nicolas Pepe on the bench in their 3-2 win over the the Portuguese outfit on Thursday night.

The Gunners were just three minutes away from crashing out on away goals – despite both legs being played at neutral venues –  before Pierre-Emerick Aubameyang fired a late winner that saw them progress into the last 16 of the Europa League.

Tied at 1-1 following the ‘away’ leg in Rome last week, Arsenal went a goal ahead through Aubameyang only for Diogo Goncalves to level with a fine free-kick, awarded for a foul by Dani Ceballos.

OPINION: Saka the hero Arsenal need, but not the one they deserve

Ceballos’ defensive header then allowed Rafa Silva to race through on goal and put the Portuguese club in front just after the hour.

Arteta, who needed his side to score twice to progress, chucked Willian into the mix before pulling Alexandre Lacazette off the bench with 12 minutes to go.

Arsenal pulled one back through Kieran Tierney before Aubameyang scored a dramatic 87th-minute winner when he nodded in Bukayo Saka’s cross.

Arteta left Martinelli and club record signing Pepe on the bench but Arteta reckons bringing Willian on was the right thing to do.

Explaining his decision to leave Martinelli and Pepe on the bench in favour of Willian, Arteta said: “Because there wasn’t much space to run in behind. It was a really tight two lines, 4-4-1-1, or 5-3-2 at times, they were a really, really low block, not much space to run apart from when they set the line around the 18-yard box.

“You need people to unlock that, with special qualities in tight spaces to create movement and I think Willi was really helpful tonight.”

On the impact of Willian, Arteta added: “Willian specifically, I think he changed the game. He gave us much more composure in moments, produced some creativity, produced the goal for Kieran and we need everybody on board.”