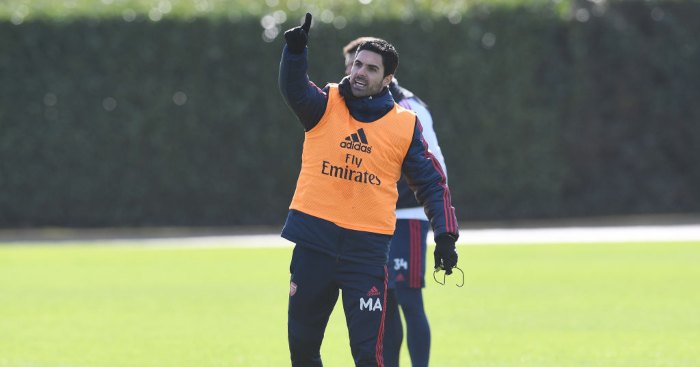 Arsenal boss Mikel Arteta admits the club’s transfer plans could be hit by the “damage” caused by not qualifying for the Champions League in previous seasons.

The Gunners have missed on qualifying for the Champions League in the last three seasons and there is a good chance they could miss out again this term.

Speaking ahead of Arsenal’s FA Cup clash against Portsmouth on Monday night, Arteta said the club will have to make some big decisions in the summer.

“The damage caused by the club not being in the Champions League for the third season is really big,” Arteta said.

“Financially the impact is enormous because the structure of this club is built to be in the Champions League and you can sustain that for one year or two, but then after you have to start making decisions.

“So we will have to make decisions one way or the other depending on the scenario we find ourselves in, whether we are in the Champions League, Europa League or nowhere near that.

“And we’ll have a very clear plan of what we want to do and depending where we are we have to act like this.”

Arteta added: “It will be difficult but this is the situation we are in now.

“We’ve been in that situation because we haven’t performed as well as the other top-four clubs have been doing.

“That’s the reality and we have to face that reality face to face and try to make the best decisions.

“We don’t have margin for error with those decisions so they have to be very thorough and clear processes of where we have to improve and how we are going to do that and then go forward with no excuses.”